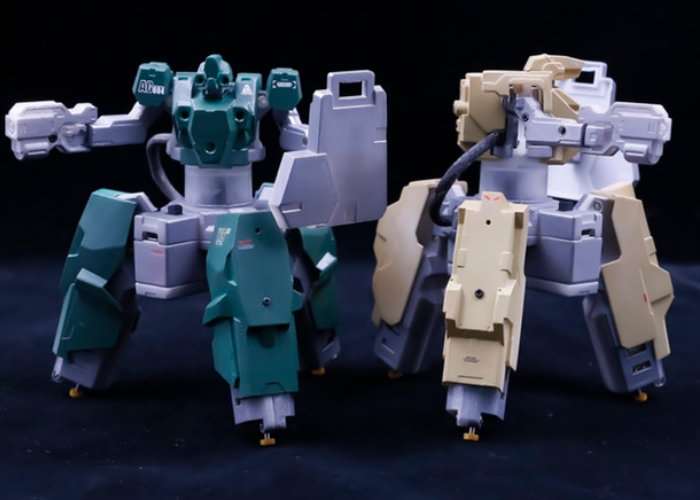 If you would like to engage in a little bot fighting of your own, you may be interested in a new desktop combat robot created by Ai.Frame that takes the form of Archer, thats supports both iOS and Android mobile operating systems.

Check out the demonstration video below to learn more about this new desktop combat robot which is taken to Kickstarter to raise the required funds the development team need to go into production. 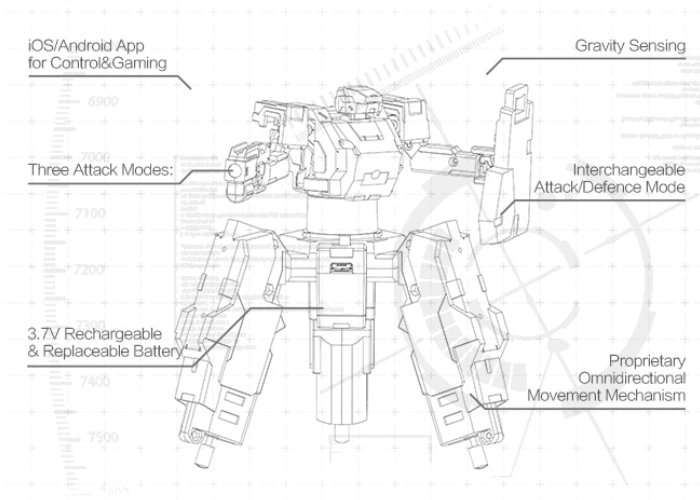 Archer is a revolutionary desktop combat robot controlled by your smartphone or tablet, with a proprietary omnidirectional movement technology. Our robots can move so freakishly fast in any direction because they are equipped with our 3 legs omnidirectional movement Mechanism. The movement control system uses advanced calculations to make sure all of your Archer robot’s movements are quick and coordinated. Your robot is able to move as fast and as freely as you do.

The laser weapon, on the right hand, is able to attack targets within 5 meters. The anti-laser shield, on the left hand, can defend the attack from your enemy. We offer several kinds of weapons with different effects in the control APP. You can use varied tactics with these weapons during movement. Join the battle on your desk. Fight side by side with your friends as a crew against another. Become a battle robot master.

For better user experience and user interface, we added gravity sensing to the design of the control system, in order to provide a more accurate counting algorithm for its movement. This allows your robot to move naturally and respond precisely to your moving commands. You are able to control it just like driving a drone.

Archer is now available to back via Kickstarter with early bird pledges starting from just HK$458 and delivery expected to take place during November 2017. For full specifications and more information jump over to the official Kickstarter campaign page via the link below.