It looks like Dell has decided that its next range of tablets will be based on Microsoft’s new Windows 8 platform, instead of Google’s Android platform, the news was confirmed by Dell’s CEO, Michael Dell.

It would appear that Dell has decided to move its tablets to Windows 8, because the Android devices the company has produced haven’t done as well as they had expected, although we could possibly see more Android devices from Dell in the future. 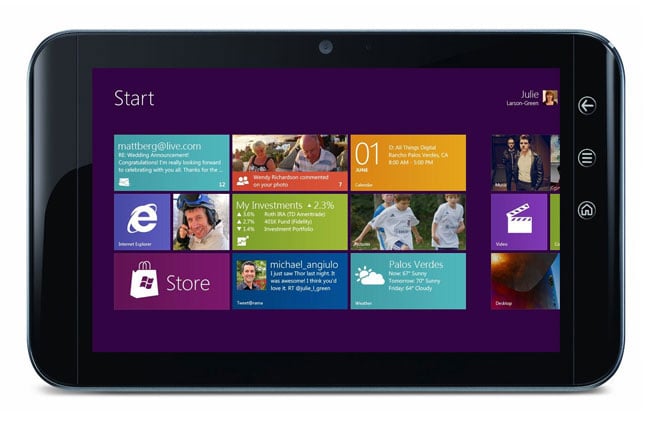 “We are very aligned with Microsoft around Windows 8. You’ll hear more about Windows 8 from us and see a wide range of products released,” Android is certainly another opportunity as well, but that market has not developed to the expectations they would have had.”

We have already seen some demos of Windows 8 running in tablets, and what we have seen so far it looks very interesting, whether Dell will be able to produce popular Windows 8 based tablets remains to be seen.

Source V3, Android an Me