Baidu is China’s most popular search engine, and yesterday they announced that they will be launching their own mobile OS called Yi OS, and now it looks like the will be teaming up with hardware maker Dell for a range of smartphones and tablets.

There are no details as yet on exactly what Dell will be producing in terms of new smartphones and tablets running the Yi OS, although Dell mentioned the Dell streak in a recent interview with Reuters. 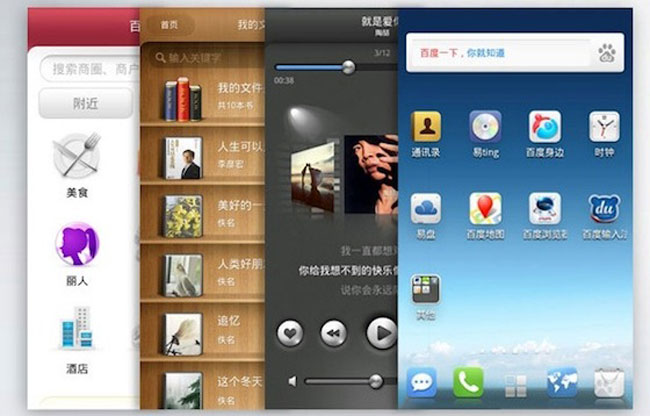 “We have a partnership with Baidu and you know we have the Streak 5 tablet, so the partnership will be in that space,” a Dell spokeswoman told Reuters

Baidu has around 80 percent of China’s search market, and the company has said that they would be working with a number of manufacturers, which includes dell to produce mobile phones and tablets running the Yi OS.