Dell has today announced a new addition to their range of thin display notebooks with the launch of their new Dell XPS 14z, following on from their Dell XPS 15z which was launched at the end of May.

The new Dell XPS 14z is a smaller 14 inch 1366×768 HD LED display model which has already been showcased at the IFA 2011 in Berlin earlier this year. The Dell XPS 14z is equipped with the same super-slim display bezel that was created by LG and dubbed Shuriken display. 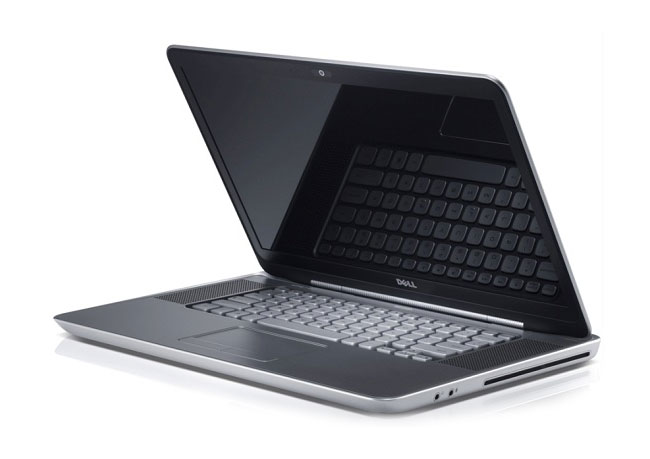 The Dell XPS 14z will be arriving in China first for around  7,699 yuan (US$1,205).Unfortunately no information on pricing or worldwide availability has been released as yet, but as soon as information comes to light we will keep you updated. 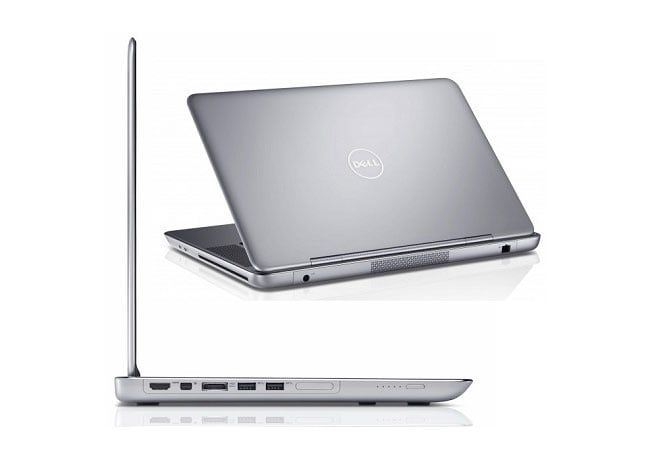