Dell recently decided to kill off their Dell Streak 7 and Dell Streak 5 tablets, and now it would appear the company is killing off another gadget, Netbooks, according to Brad from Liliputing.

And it looks like Dell has now confirmed to The Verge that they will no longer be selling netbooks with a 10 inch display or smaller, so we can probably expect to see some new ultrabooks from Dell instead. 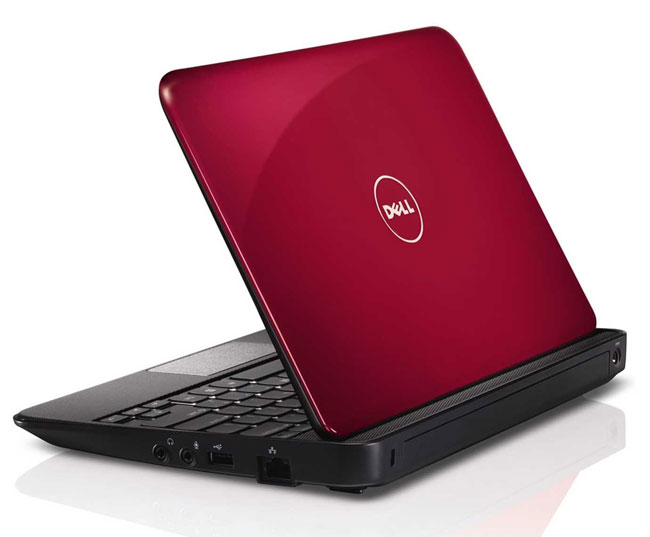 We wonder how many other manufacturers will follow Dell over the next few months, deciding to ditch netbooks and concentrate on ultrabooks and tablets instead.