Dell has announced the Chromebook 11, a notebook which runs Google’s Chrome OS that is specifically designed to be used by Schools and students.

The Dell Chromebook 11 will come with an 11 inch display that features a resolution of 1366 x 768 pixels, the notebook is powered by an Intel Celeron 2955U processor and it comes with a choice of either 2GB or 4GB of RAM. 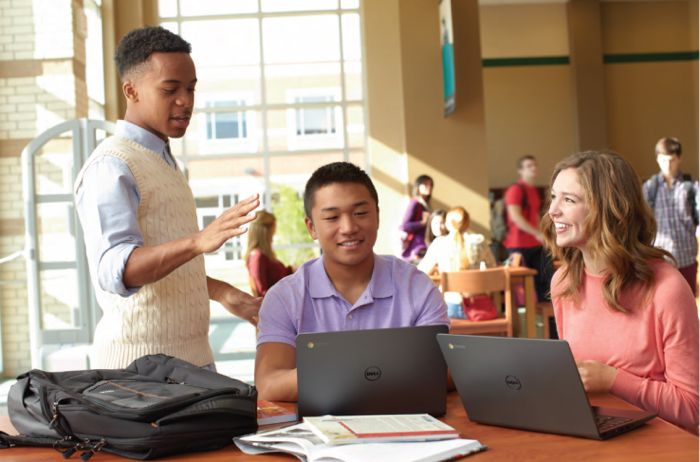 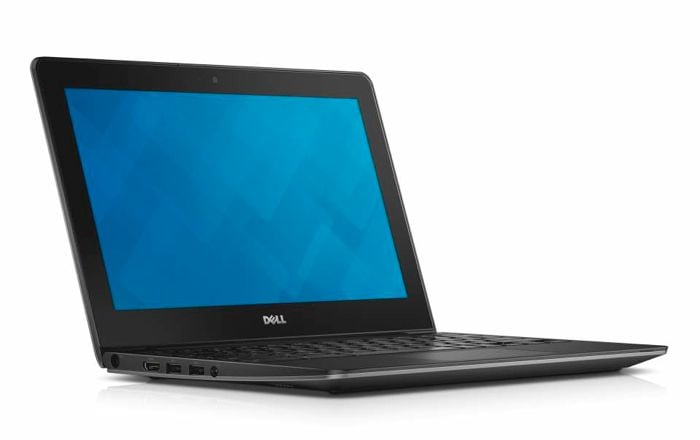 The Dell Chromebook 11 will be available in the UK and US from January of 2014, prices for this new Chrome notebook will start at under $300.

Dell has also said that it will be working on other Chromebook’s which will be designed for the budget market and also for the business market and general consumers.

The company did not release any further details on other models of the Dell Chromebook, although we can expect to find out some more details on these devices next year.