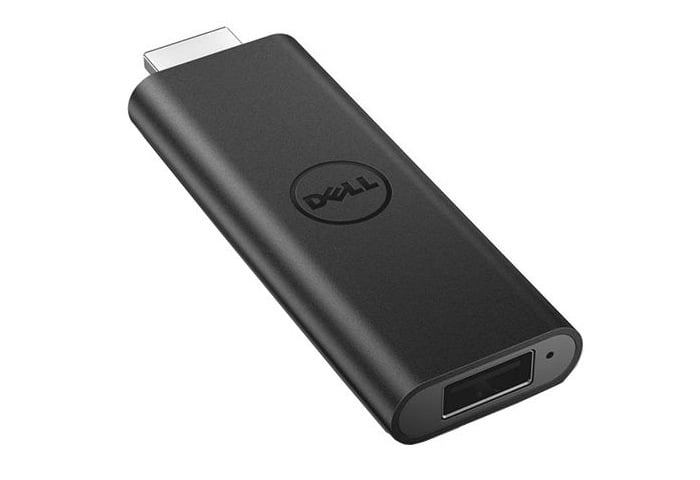 Dell has this week launched its new Android TV stick in the form of the Dell Cast which was recently spotted making its way through the FCC website.

The new Dell Cast is now available to purchase for $80 and has been specifically designed to provide users with the ability to turn any screen into your desktop by simply plugging the Dell Cast into an available HDMI port.

Features of the new Android TV stick include both Wi-Fi and Bluetooth connectivity enabling you to use a Bluetooth keyboard and mouse while streaming the screen from your Dell tablet or smartphone.

The new Dell Cast also features a productivity mode that enables you to use a custom desktop style home screen and access all the applications that are installed on your devices. Allowing you to carry out work and features from Office applications as if you are using a desktop computer simply using a TV and mobile device. Dell explains a little more:

You can also use Dell Cast to cast movies, photos, apps and more from your Dell Venue tablet onto your TV. Simply plug Dell cast into an HDMI port and mirror your tablet to your larger display. Dell Cast supports Full HD 1080p for crisp, clear images and lifelike video.”

For more information on the new Dell Cast Android TV Stick jump over to the Dell website for details, full specifications and the ability to order. 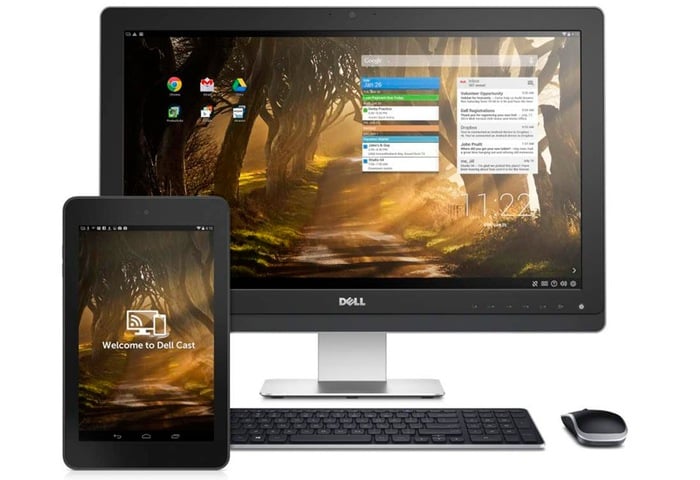