Dell has been teasing us with photos of the new Adamo XPS for a while now, they have now officially launched it and the specifications look pretty impressive.

The Dell Adamo XPS is according to Dell, the world;s thinnest PC laptop, measuring just 9.9mm thick, making it considerably thinner than the 16.4mm of the previous Adamo. 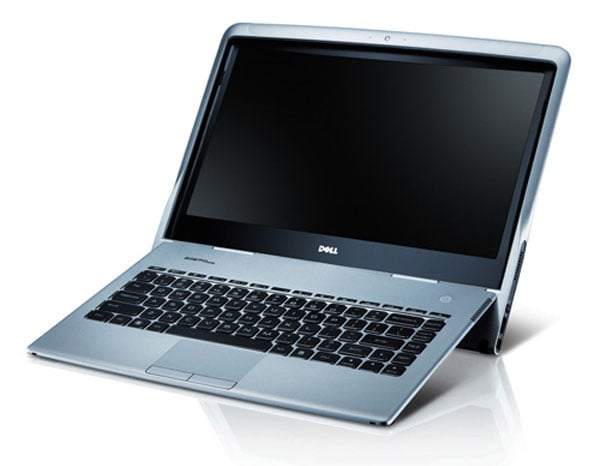 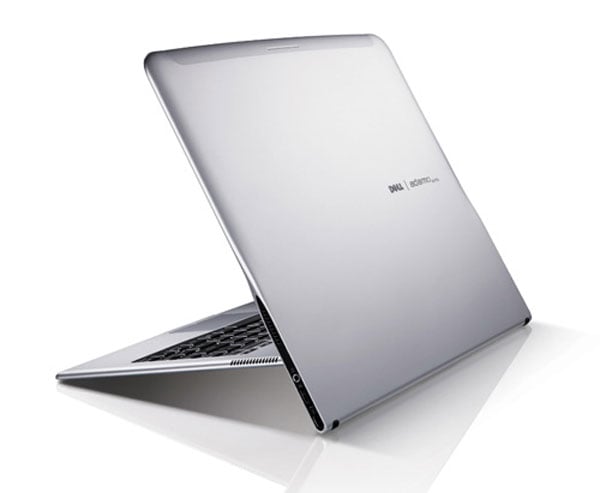 Battery life comes in at just 2.5 hours on the standard battery, and 5 hours on the extended battery, pricing starts at $1,799 which makes it quite expensive compared to the ultra thin MacBook Air.

Dell haven’t given an specific release date, but the Dell Adamo XPS is expected to go on sale before Christmas.