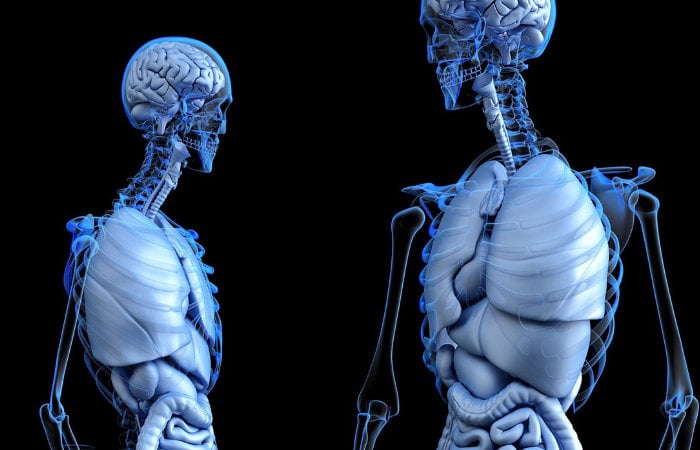 Deep learning is being used by a team of scientists from the Argonne National Laboratory to transform x-ray data into 3D images thanks the help of artificial intelligence and NVIDIA hardware. The project has been published in Applied Physics Reviews and creates a a computational framework capable of taking data from the lab’s Advanced Photon Source (APS) to build 3D visualizations hundreds of times faster than traditional methods.

Described as one of the most technologically complex machines in the world, the APS uses extremely bright X-ray beams to help researchers see the structure of materials at the molecular and atomic level. As these beams of light bounce off an object, detectors collect them in the form of data which can be sent to the deep learning algorithm.

“In order to make full use of what the upgraded APS will be capable of, we have to reinvent data analytics. Our current methods are not enough to keep up. Machine learning can make full use and go beyond what is currently possible,” Mathew Cherukara, a computational scientist at Argonne and study coauthor.

Using deep learning, time and complex computations, this data is converted into images, revealing the object’s structure as a visualization. The work for the new computational framework, known as 3D-CDI-NN, was developed using GPU resources at Argonne’s Joint Laboratory for System Evaluation, consisting of NVIDIA A100 and RTX 8000 GPUs. Watch the video below to learn more.

for more information on the deep learning research and techniques used to transform data into 3D images jump over to the official Argonne National Laboratory website below.