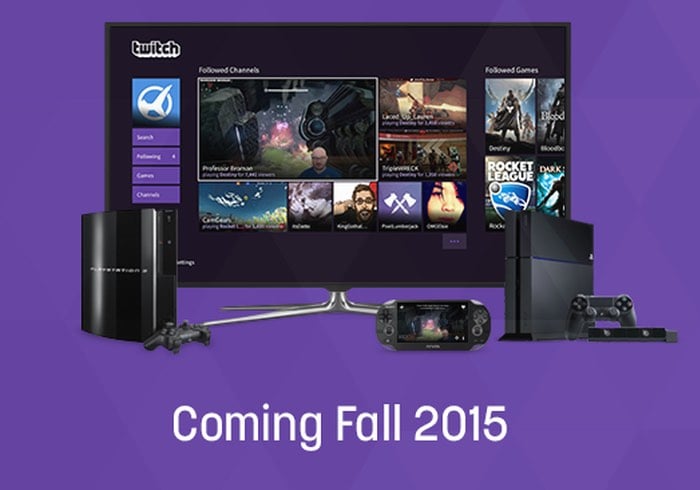 Twitch has this month announced via its first ever TwitchCon conference, that native PlayStation Twitch applications are under development and will be launched during the coming months.

Native applications for the PlayStation consoles have been long overdue and Twitch has been available via a number of other platforms using dedicated applications for quite some time and already include Xbox One, iOS, Android, and Roku.

Has more details and official release dates are announced we will keep you updated as always.