If you enjoy a good zombie film  you might be interested in their new movie called ” DECAY” which has been filmed by Physicists at the Large Hadron Collider, and runs for approximately an hour and 15 minutes.

DECAY is a zombie film made and set at the Large Hadron Collider (LHC), by physics PhD students, and has been released under the Creative Commons Attribution-NonCommercial / CC-BY-NC. 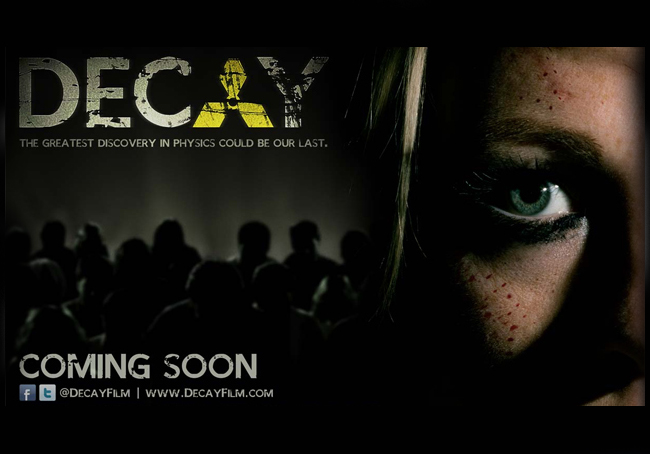 The DECAY zombie movie made its world premiere in Manchester on Thursday and was a huge sell-out success, with the queue stretching over a hundred metres before the doors opened, say the team.

“Trapped underground at the world’s largest particle accelerator, a group of students make a deadly discovery.” For more information jump over to the DECAY film website.