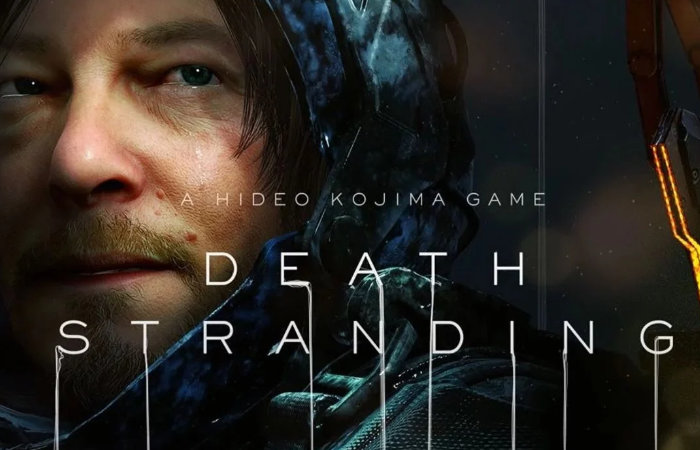 Kojima Productions has this week confirmed that it has sold over 5 million copies worldwide on PC and PlayStation 4 of its unique Death Stranding adventure game after launching back in November 2019. The development team is now preparing a Directors Cut which will expand on the original game with more details expected to be made available in the coming weeks. The Death Stranding Director’s Cut will be launching on the PlayStation 5 September 24th 2021. “The aim for Director’s Cut was to introduce new content that would further expand the world within Death Stranding while at the same time enhance the core game experience and its features.” As soon more details are announced we will keep you up to speed as always. Death Stranding is the first game from director Hideo Kojima and Kojima Productions after their split from Konami in 2015.

“”With Death Stranding being the first title developed out of Kojima Productions, from a sales perspective, it has performed quite well,” he says. “As of March 2021, Death Stranding has sold through over five million units worldwide on PlayStation 4 and PC.” – “Hideo Kojima once said in an interview: “I’m very prone to loneliness. I think there are similar people around the world – especially gamers. When they’re alone playing video games in their living room, they don’t feel like they fit into society or their community. So when people play this game they realize people like them exist all over the world. Knowing that even though I’m lonely, there are other people like me – and that makes you feel at ease. That’s what I want people to feel when they play this game.””