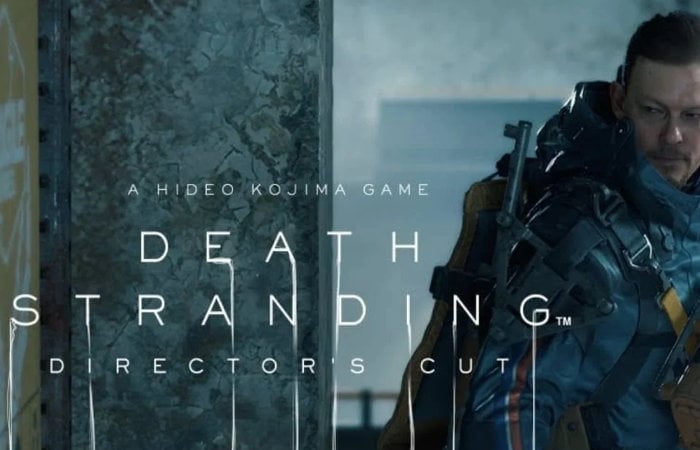 During Sony’s State of Play Kojima Productions officially announce a release date for the Death Stranding Director’s Cut currently in development, with it launching in Southeast Asia on September 24th 2021. Features of the new PlayStation 5 version of the game include the ability to experience environment effects with the DualSense wireless controller’s haptic feedback, get closer to the world of Death Stranding with bespoke adaptive trigger resistance, hear sound effects come to life in 3D Audio (requires compatible headphones), get into the action quickly with the PS5 console’s ultra-fast SSD and near-instant load times and choose from two picture modes either Performance Mode with upscaled 4K and up to 60FPS or Fidelity Mode in native 4K, both offer ultra-wide and HDR support.

“The new content isn’t simply bolted on either, it’s been carefully woven into the core game experience and will be made available through discovery as you play. Most of the new content is fairly easy to find, though there are some bits and pieces that will take some time to find and unlock. Although I can’t really go into too much detail about the new missions and extended storyline at this point, what I can share is that a few hints have been added to the latest trailer we’ve released that give a few clues as to what you can expect – we’ll have more to share on that in the weeks to come – though I can confirm now that all the Half-Life and Cyberpunk 2077 content introduced to the PC version of Death Stranding will also be available in Death Stranding Director’s Cut.”