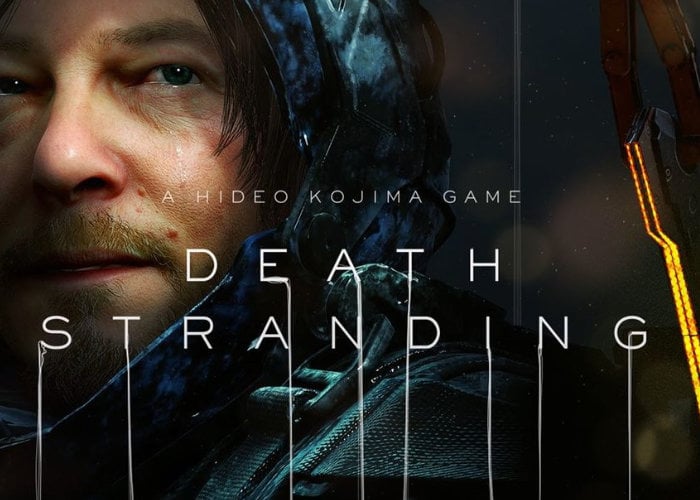 If like me you can’t wait for the highly anticipated launch of the PlayStation 4 Death Stranding game currently being developed by Hideo Kojima, his first release since leaving Konami. You will be pleased to know that the game’s director has revealed more details about the upcoming game explaining that you may feel lost in the game due to very little explanation and a slow story.

“Yes, it’s a special world game system itself. There is so much information, you have new terminology, you may be puzzled about what it is about? But don’t worry, when you play the game, you are driven in very slowly at the start. It’s not like Terminator or Star Wars. There is no explanation or anything. It’s very easy to do it that way and I can do it, but the story progresses slowly. Especially at the beginning. You will feel lost, but don’t worry – you will naturally fit in. The system is explained.”

“Some people say it’s almost like the movie Alien, where you are gradually finding out what the whole world is about, what you can do and not do. Maybe it gets really fun when you have completed 50 percent of the game. The player, like in shooters and other genres, go into the game with a known rule and you think you know what a game is about. I didn’t want to have that feeling. Everyone should start from ground zero. Not knowing how to pick up and play the game. What I have shown makes you puzzled, but it all really makes sense when you play the game.”

Death Stranding will be officially launching on the PlayStation 4 in a few months time on November 8th, 2019 bringing with it both single player and multiplayer action. Death Stranding Stars Norman Reedus, Mads Mikkelsen, Léa Seydoux, Margaret Qualley, Tommie Earl Jenkins, Troy Baker, and Lindsay Wagner who all provided motion capture and Audio for the new game.

Check out 48 minutes of gameplay from the upcoming Death Stranding game below :