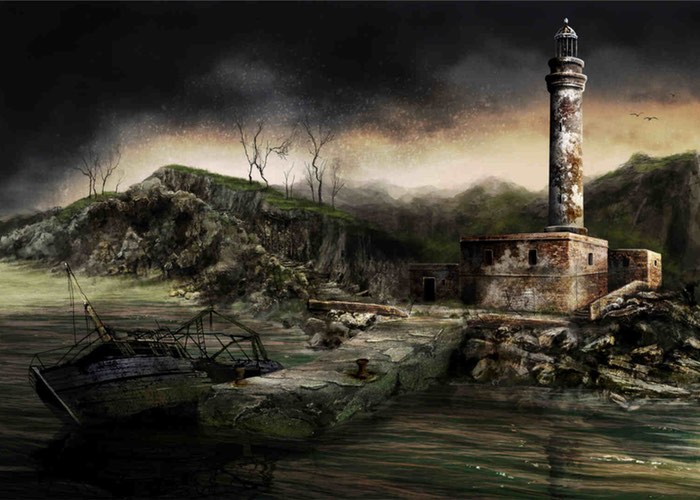 Dear Esther the first person game developed by The Chinese Room which was first released released in 2008 as a free-to-play modification for the Source game engine.

Has now launched as a Dear Esther: Landmark Edition for the PlayStation 4 and Xbox One allowing you to explore an uninhabited Hebridean island, listening to an anonymous man read a series of letter fragments to a woman named Esther. Check out the trailer below to learn more.

Dear Esther immerses you in a stunningly realised world, a remote and desolate island somewhere in the outer Hebrides. As you step forwards, a voice begins to read fragments of a letter: ‘Dear Esther…’ – and so begins a journey through one of the most original first-person games of recent years.

Abandoning traditional gameplay for a pure story-driven experience, Dear Esther fuses its beautiful environments with a breathtaking soundtrack to tell a powerful story of love, loss, guilt and redemption.

This tale of a desolate Scottish island started as a Half-Life 2 mod before getting a commercial PC release in 2012. Since then, Dear Esther has become a seminal title for some players and helped kick off a wave of “walking simulator” games. In the wake of this, we wanted to bring our game to a new home on PlayStation with new features for console players — so we created Dear Esther: Landmark Edition. The Landmark Edition sees the island remastered in Unity with a director’s commentary and those all-important trophies too.