Look what we have here – a big sale by the Big Red on Nokia Lumia 928. Verizon Wireless is now offering Nokia Lumia 928 free of cost if you sign up for a 2-year contract with them. This is an attempt by Verizon to promote its Windows Phone portfolio and I don’t think there is any better Windows Phone device than the Lumia 928. 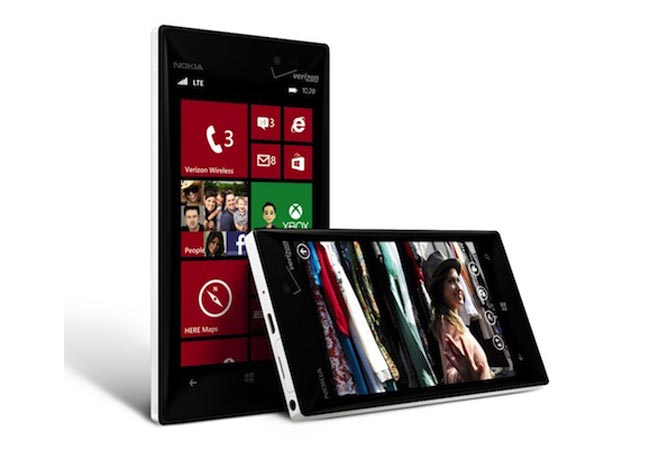 The device brings 4.5 inch AMOLED screen boasting a resolution of 768 x 1280 pixel with almost 332 ppi pixel density. The device is powered by Windows Phone 8 OS and can be upgraded to the latest Nokia Amber update.

On the storage side, the device brings 32GB of in-built storage, but you don’t get a microSD card slot. The device is powered by 1.5GHz dual-core Snapdragon S4 Plus MSM8960 processor with a 1GB RAM and Adreno 225 GPU. Lumia 928 brings a 8MP camera with Carl Zeiss Optics and PureView technology along with optical image stabilization and autofocus.

The price is too catchy and if you are planning on getting a Windows Phone 8 device, you should not waste a single second and go to Verizon Wireless. In addition, you also get on Verizon network that offers almost 100 percent LTE coverage.

You can place your order online and pick it up at a store near you. So, are you going to get yourself a shiny Nokia Lumia 928?