If you are looking forward to the launch of the new Dead Space 3 Awakened DLC which is officially released next week.

You are sure to enjoy this new Dead Space 3 Awakened DLC launch trailer which has been released by the games publisher EA, showing you a glimpse of what you can expect from the new download. 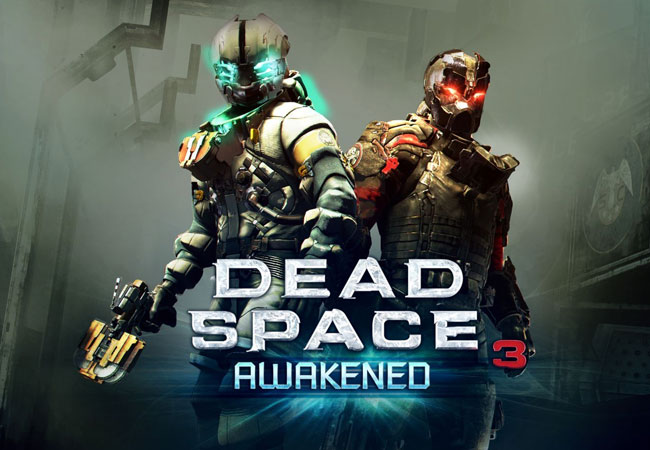 The new Dead Space 3 Awakened DLC arrives on the PC and Xbox 360 on Tuesday 12th March and on the PlayStation 3 on Wednesday 13th March, costing 800 Microsoft Points or $9.99. Steve Papoutsis, boss of developer Visceral Games, explains:

“In Dead Space 3 Awakened, gamers will experience some of the most disturbing content they have ever seen in a Dead Space game,”-“They are going to love it.”