During the E3 games conference currently on at the Los Angeles, a new Dead Rising 3 next generation game which is currently being developed for a release on Microsoft’s Xbox One games console.

The new Dead Rising 3 game provides a massive play area, that will accommodate both the game area of both previous Dead Rising games, together with advanced physics and a fully streaming content that no longer provides loading screens as you move from one area to the next. Watch the preview trailer after the jump to see it in action. 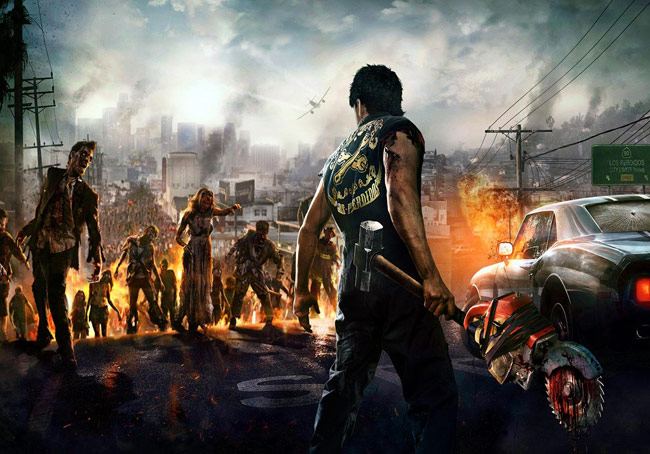 Dead Rising 3 will be an exclusive to the new Xbox One console and is an open world survival horror game, currently being developed by Capcom Vancouver and will published by Microsoft Studios later in 2013, once the new next generation Xbox One has launched.