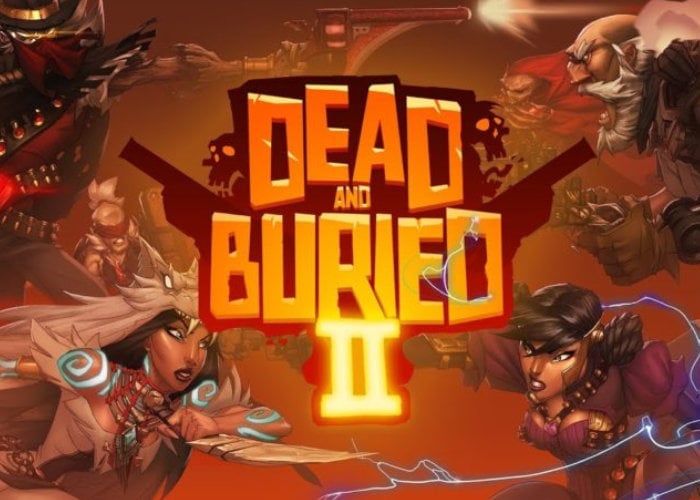 – Survival mode is a completely new game mode where you survive hordes of enemies with three of your friends as you collect energy orbs to continue through the maps. It includes three new maps located in the Fort, Canyon, and Alpine.

-- Quickdraw and Horde modes are back by popular demand, bringing some of the original Dead and Buried’s flavor to Dead and Buried II: Reloaded. Quickdraw is played 1v1 in the Main Town, while Horde mode includes four maps and four unique bosses in the Courthouse, Theatre, Saloon, and Spookytown. Horde is played co-op with up to four players or bots.

“Dead and Buried II is a fast-paced multiplayer shooter set in a supernatural Wild West. The sequel to the beloved Rift and Oculus Go game was released on Oculus Quest and the Rift Platform in 2019, and today it’s launching a major update, including new game modes, maps, characters, and weapons.”

Dead and Buried II is Oculus’ first-party multiplayer shooter with cross-play between Quest and Rift.