Zombie killers and survivalist that are looking forward to the released of the new DayZ standalone game currently under development. May enjoy this pre-aplha DayZ Standalone gameplay trailer released by Bohemia’s development lead, Dean Hall.

The unbroken eight minutes of gameplay provides a good look at what you can expect from the game when it finally launches but don’t forget this is still pre-alpha gameplay and will change a lot when a final version is released. 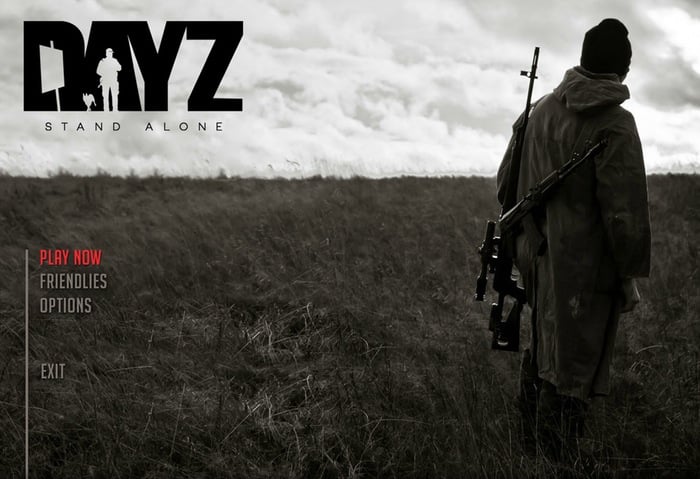 To re-cap the DayZ game which started life as a popular Arma 2 mod, after which a full standalone version was announced last year. However since then the 2012 deadline slipping back this year and now seems to be slipping again in 2014.

Unfortunately no information on pricing or worldwide availability has been released as yet for the Dayz Standalone Game, but as soon as information comes to light we will keep you updated as always.

“This is pre-alpha footage, so it makes no effort to mask the variety of bugs. Our whole focus is on getting the alpha out, which means focusing on Multiplayer (server) performance. Enjoy and see you soon!”

For more information on the new DayZ Standalone game jump over to the official Dayz website for details.