Gamers patiently waiting the release of the DayZ Alpha game, will be pleased to learn that its developer and creator Dean Hall has today released the DayZ Alpha version of the game via Valve’s Steam Early Access program.

The new DayZ Alpha standalone release is the very first official release of the game and is in it alpha development stage so expect it to change considerably before being fully released as a final version. 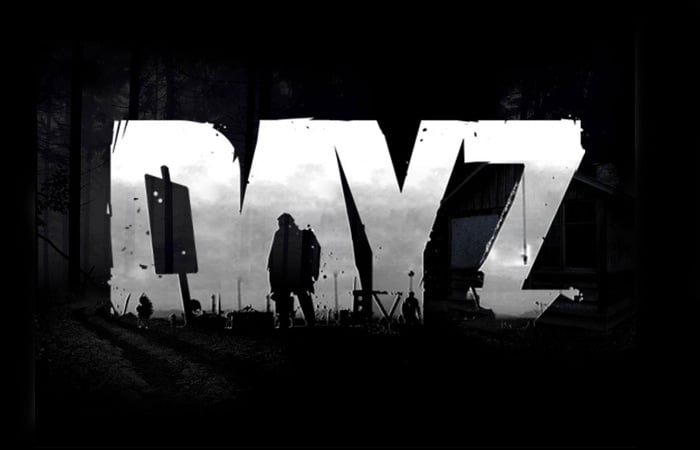 “DayZ Early Access is your chance to experience DayZ as it evolves throughout its development process,”-“Be aware that our Early Access offer is a representation of our core pillars, and the framework we have created around them. It is a work in progress and therefore contains a variety of bugs. We strongly advise you not to buy and play the game at this stage unless you clearly understand what Early Access means and are interested in participating in the ongoing development cycle.”

For more information on the new DayZ Alpha release jump over to the DayZ F&Q on the Kotaku website for details or the official website here.