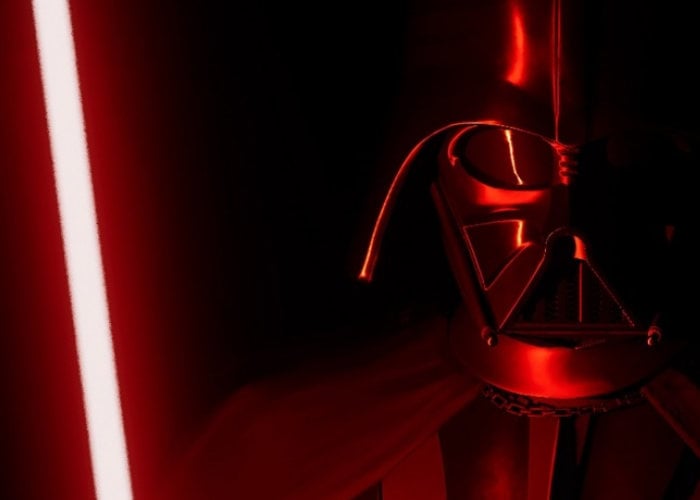 A new trailer has been released for the third episode in the Star Wars Darth Vader VR Immortal game series Providing a look at what you can expect from the final episode in the ongoing series as you face Darth Vader in virtual reality lightsaber combat. 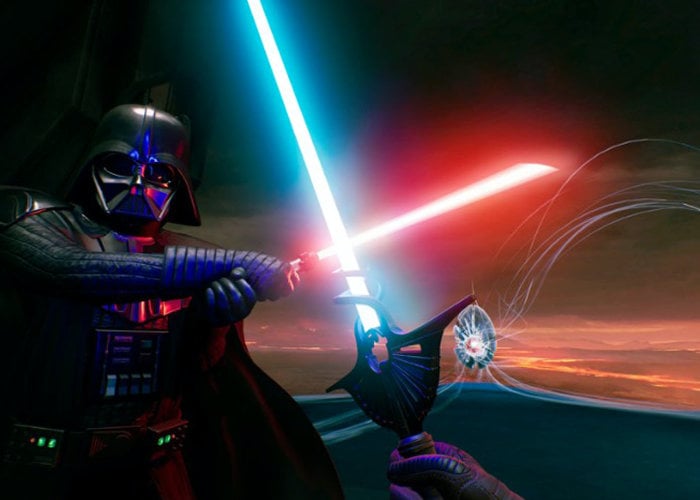 “Complete your journey in Vader Immortal: A Star Wars Series- Episode III. With an ancient lightsaber by your side and the Force as your ally, you’ll gain an army and launch an all-out assault on Darth Vader’s fortress. Face legions of stormtroopers and a vengeful Imperial officer before facing off with the dark lord himself in a heart-stopping lightsaber battle that will determine Mustafar’s fate.”

The third episode in the series is now available to purchase directly from the Oculus website and is available for the Oculus Quest and supports Oculus Touch controllers. The game is approximately 3.6 GB in size and offers single player gameplay and was created by ILMxLAB and Lucasfilm in collaboration with Oculus Studios.