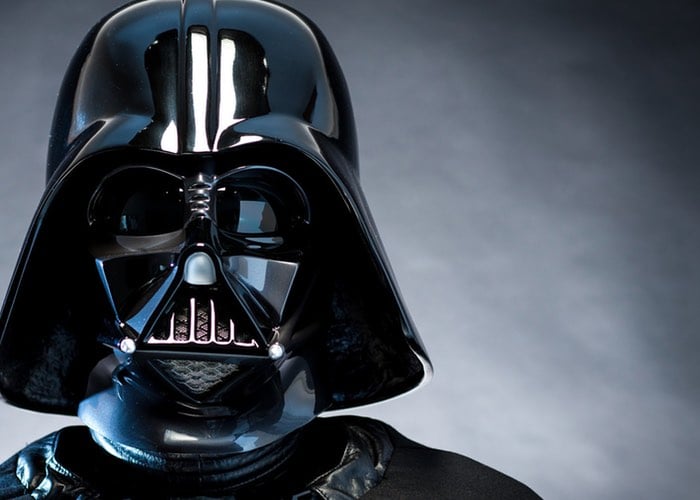 Lucasfilm has this week confirmed it is currently in the process of producing a virtual reality movie based on Darth Vader and is working with David S. Goyer one of the writers of The Dark Knight and Man Of Steel.

The creation of the new Darth Vader movie was unveiled by the panel at this year’s Star Wars Celebration and will be a collaboration between Goyer and Industrial Light & Magic’s interactive entertainment branch.

Goyer explained during the event :

You are the visitor in this story that is happening in and around you, and to a certain extent you might even have some effect on [the film’s story]. You can pick up things, you can open things. You can push things, you can walk. You can touch characters.

As soon as more details about availability and launch dates are announced or trailers released we will keep you up-to-date as always.

If you already own a virtual reality headset you might be interested to know that the Trials Of Tatooine released yesterday and is now available to download from Steam for the HTC Vive. Also during this year’s E3 2016 games conference a virtuality Star Wars: Battlefront X-Wing mission was unveiled that is in development for launch on the new PlayStation VR when it arrives later this year during October 2016.