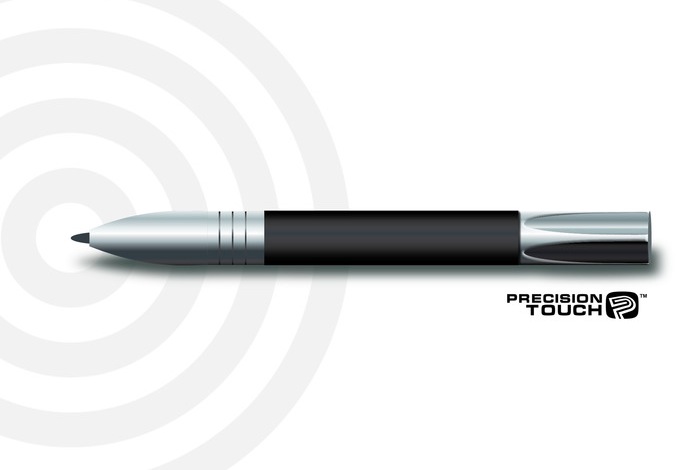 If you are looking for a new iPad stylus that provides extra accuracy while sketching or writing on your Apple tablet a new iPad stylus launched over on the Kickstarter crowd funding website might be worth more investigation.

Michael Majid based in Los Angeles California has created a new iPad stylus called the Dart which is equipped with a very accurate 2 millimetre fine tip. Watch the video after the jump to learn more about the 2mm iPad Stylus project and see it in action.

“Up until now, most iPad users have been forced to use a standard silicone stylus with little or no control of the final output.  Taking notes was awkward at best, sketching or drawing accurately was frustrating and the results were often poor in comparison to a standard pen or pencil.

The Dart was developed to remove those obstacles from your everyday life and bring out the true power and flexibility of your iPad by allowing you to interact with your iPad using a thin 2mm fine tip.”