Darpa’s has started a new security project that it hopes will stop the release of sensitive military documents to WikiLeaks or other foreign governments.

The new project named CINDER now has Peiter “Mudge” Zatko. One of the hackers of Boston’s L0pht collective, who famously told a congressional committee in 1998 that they could shut down the internet in 30 minutes. Who was hired in February this year. 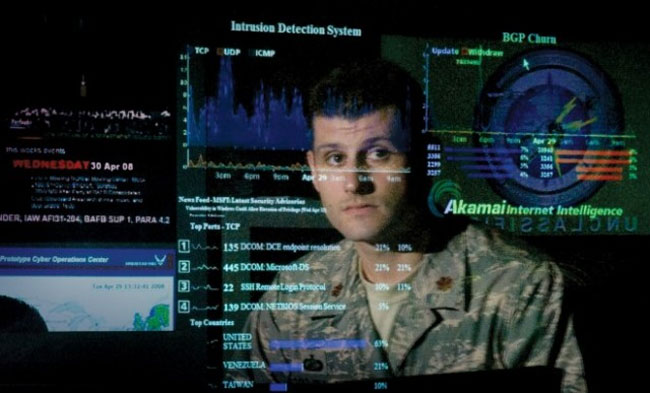 Even though a fully blown CINDER system is years away if you work in the US military get ready for your web, email and other network usage to be monitored even more than it is now.