The maiden flight of DARPA’s Falcon Hypersonic Technology Vehicle 2 (or HTV-2) ended with the loss of the hypersonic glider after just 9 minutes.

The Hypersonic Glider capable of speeds of Mach 20 was lost by its tracking systems as DARPA tested the autopilot through a number of maneuvers. The test flight was supposed to cover a total of 4,100 nautical miles (7,600 kilometers) from lift-off. 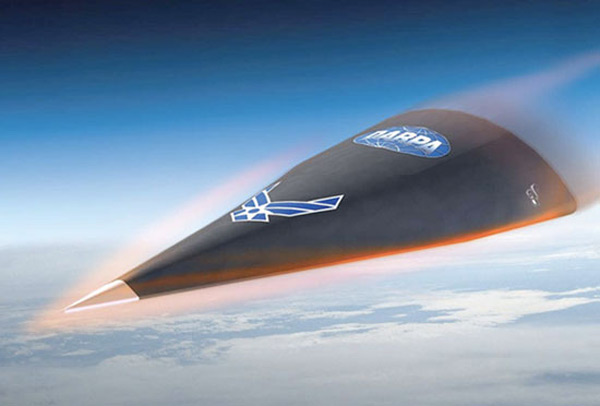 The new glider which the military calls “revolutionary”  is designed to deliver precision strikes anywhere in the world in less than an hour without warning and is built by US aerospace company Lockheed Martin.