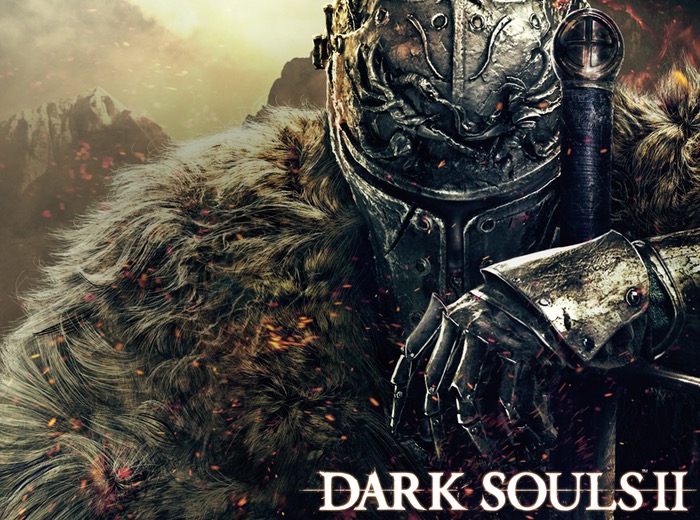 Dark Souls II fans are sure to enjoy this new trailer that has been released providing a glimpse of the new Dark Souls II Scholar Of The First Sin ultimate collection that will be made available for both older and next-generation PlayStation 4 and Xbox One consoles.

FromSoftware also announced earlier today that the popular RPG Dark Souls II will be launching on next-generation PlayStation 4 and Xbox One consoles.

“In short, we’ve got you covered if you’ve been thinking about jumping into the Dark Souls universe or are already a hardcore fan of the series for PS3.

For more information on the new Dark Souls II collection jump over to the PlayStation website for details via the link below.