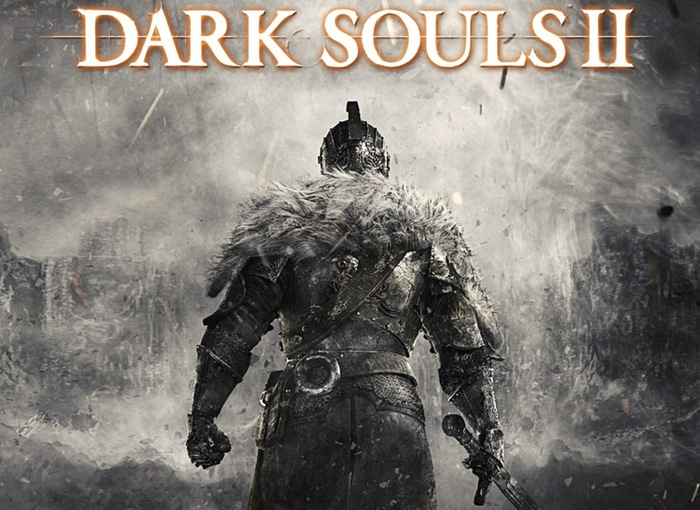 Dark Souls fans that have enjoyed playing the RPG on older games consoles and those that would like to be able to play the game on next-generation games consoles such as the PlayStation 4 and Xbox One. Will be pleased to know that Dark Souls II will be launching in April for both next year.

The new Dark Souls II: Scholar of the First Sin compilation package will also be launching on April 7th 2015 and will be available for both older and next-generation consoles as well as PC systems.

“Developed by renowned Japanese video game development studio FROMSOFTWARE, DARK SOULS II: Scholar of the First Sin is a compilation of 2014’s critically acclaimed title, DARK SOULS II along with its three DLC chapters; CROWN OF THE SUNKEN KING, CROWN OF THE OLD IRON KING, and CROWN OF THE IVORY KING along with an array of all-new content.

DARK SOULS II: Scholar of the First Sin will takeadvantage of the power of the PlayStation 4 system, Xbox One, and DirectX11 PCs with enhanced graphics in addition to brand new game content including an expanded story featuring additional in-game events and NPC character along with new deadlier enemies and gameplay improvements.”

From Software will also be launching their new but slightly delayed and highly anticipated Bloodborne game during February or March 2015. As soon as more information is made available of a confirmed launch date for Bloodborne we will keep you updated as always.