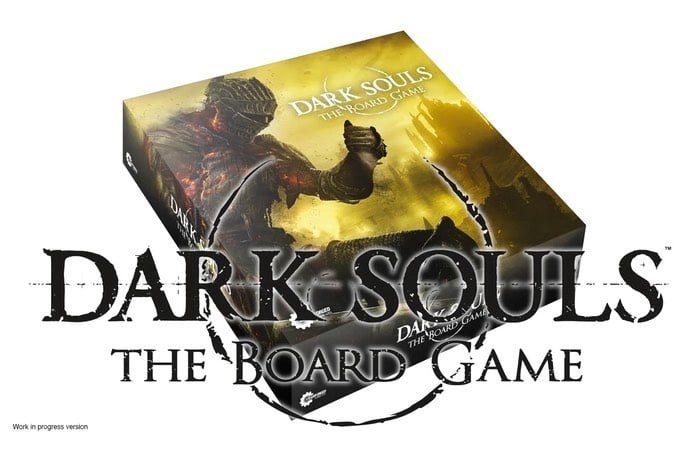 As we announced earlier this month a new Dark Souls board game has been created by the game designers at Steamforged Games and has now taken to Kickstarter to raise the £50,000 it requires to make the jump into production.

However before the Kickstarter campaign started little did the team know that the project would be funded in less than three minutes and has now raised over £510,000 thanks to over 6,200 backers with still 26 days remaining on the campaign. 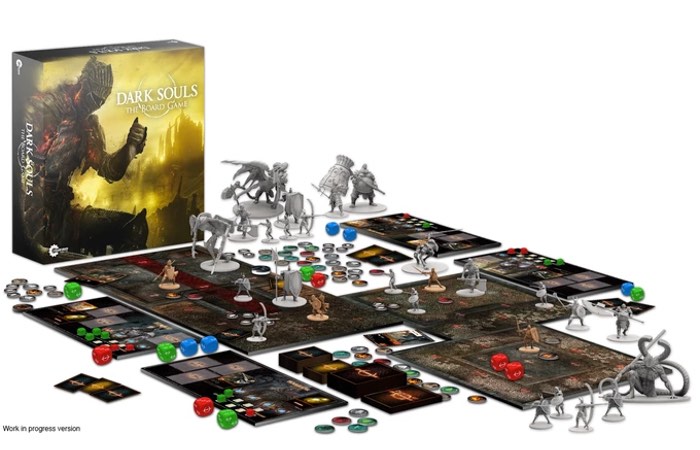 Dark Souls – The Board Game is a strategically challenging, deeply immersive combat exploration game for 1-4 players set in the Dark Souls™ universe. Players choose from a number of core character classes and explore dangerous locations full of monsters, treasures, and deadly boss fights.

Designed specifically for the Dark Souls universe and introducing a number of innovative gameplay mechanics, with world-class miniatures faithful to the rich universe, this game delivers an experience that captures the very essence of the original video games.

We don’t like complicated Kickstarters, so we’ve made this one as simple as possible. There is just one pledge level for gamers, and one pledge for retail stores. As the campaign progresses, some stretch goals will unlock an ‘Add-On’ which is an optional item to purchase; to buy one of these, simply increase your pledge amount. This also drives the campaign total up thereby unlocking even more stuff!

The best bit is that every ‘non Add-On’ stretch goal that gets unlocked during the campaign will be included in your pledge! So the more people that support the project, the more goals get unlocked, the more value we can squeeze in, and the bigger the box we’re going to need!

For more information on the new Dark Souls Board Game jump over to the Kickstarter website for details and to make a pledge from £80 to get your hands on a game via the link below.