Phosphor Games’ have announced this week that they will be re-launching their Dark Meadow game as a free title from next week. Allowing gamers to enjoy the atmospheric game without any outlay.

However if you want to play the entire game there will be an “exclusive upgrade” fee to fully unlock it, of $5.99. At GDC 2012 Chip Sineni explained to Joystiq that the reason behind the price shift was because “We just want to get the game in as many hands as possible,”. Watch the trailer after the jump to see it in action. 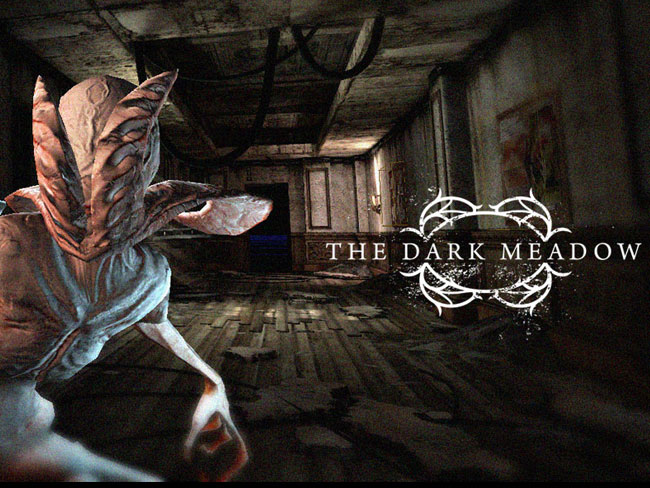 Dark Meadow runs on the Unreal Engine 3 and is a first person action and adventure game. In which players equipped with a crossbow for ranged combat together with a sword for in close, melee combat. Have to battle their way out of a “nightmare world filled with fantastical creatures bent on destroying them”.

“Role-playing game mechanics enhance the exploration, as a wide variety of items are secreted throughout the world – from hidden scraps of paper that reveal the mystery of your imprisonment, to money which can be used to purchase better equipment and weapons.”

Dark Meadow will be free both in both the iTunes App Store and Google Play store from next week. Enjoy!