A new teaser trailer has been released today for the upcoming Android tablet game “The Dark Meadow”. That allows you to catch a glimpse of what you can expect from the game once its launched in early 2012 on to Android devices.

Due to the game specifications Android devices will need to be powered by a Tegra 3 chip to enjoy the game. Its creators say that the game will come enhanced visuals and physics resulting from the integration of nVidia’s latest technology. 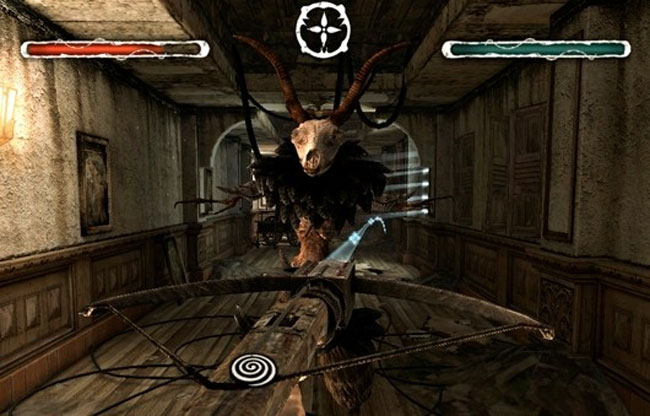 The Dark Meadow game is already available on iOS devices and is available to download from the iTunes App Store for £3.99 or $5.99.