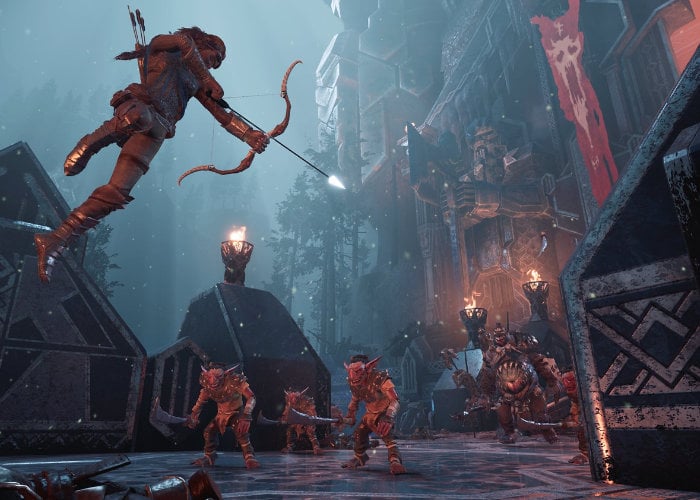 Role-playing gamers will be pleased to know that the upcoming Dungeons & Dragons action RPG Dark Alliance will be officially launching in a few months time on June 22, 2021. Offering gamers a chance to take on the roles of the foremost iconic D&D characters and battle across Icewind Dale in this co-op adventure. Check out the announcement trailer below to learn more about what you can expect, and glimpse a little gameplay on the PlayStation platform. 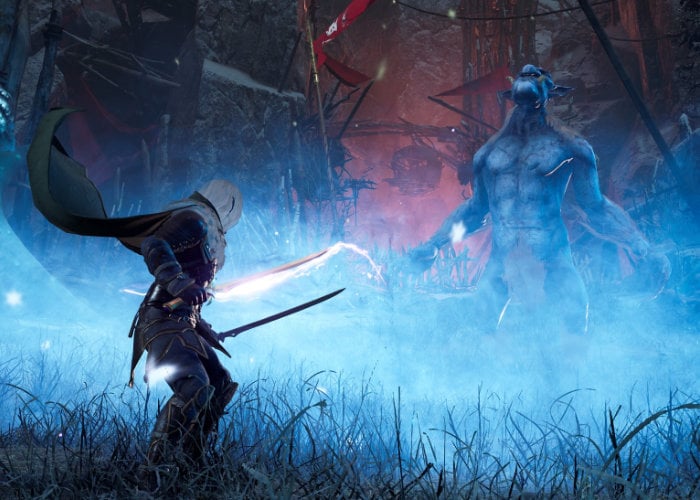 “Choose your hero and join up to three other friends to battle legendary monsters. Explore the frigid world of Icewind Dale as you vanquish unstoppable bosses, earn powerful gear, and unlock new abilities to take on even bigger challenges.”

Jeff Hattem Studio Head at developers Tuque Games has taken to the official PlayStation blog this week to reveal more details about what you can expect from the Dark Alliance game which is now available to preorder and is available to play on the Xbox, PlayStation and PC via Steam.

“We like to say that Dark Alliance is D&D after everyone has rolled for initiative. Our game is focused on combat. Each playable character has more than 50 combat abilities to master, giving you a lot of tools at your disposal. That can also be a lot to remember. Which is why we’ve added something to our combat system we like to call Emergent Combat. We want you to feel powerful in combat from the start. But we’ve also set up plenty to master as you learn the strengths and weaknesses of each of your attacks, abilities, and combos. Our systems allows for button-mashers to do just fine and see their hero mow down enemies in epic fashion. But for players who want a more refined experience, the control is there to do specific guard breaks, executions, team attacks, giving them a sense of the depth of our system.”

Features of the Dungeons & Dragons Dark Alliance game include the ability to :

-- Conquer Unstoppable Monsters : Dark Alliance pits players against some of the most legendary monsters from the world of Dungeons & Dragons. Frost giants, Beholders, White Dragons—muster the strength to defeat them all against insurmountable odds.
– Fight Alongside Your Friends : Join up to three other friends and fight together in a dynamic co-op experience with explosive real-time combat. Unleash devastating combos as you topple unstoppable monsters too powerful to go it alone.
– Choose Your Hero : Play as one of four distinct heroes, each with their own unique playstyle and customizable abilities. Complete missions and vanquish bosses to unlock new skills and earn powerful gear, allowing players to take on even bigger challenges.
– Brave the Frozen Landscape : Dark Alliance brings to life the world of Dungeons & Dragons like never before. Explore the frigid and dangerous world of Icewind Dale as you defend your homeland from armies of abominable monsters.