After yesterday’s revelation which revealed that a backdoor had been discovered in a variety of D-Link routers allowing easy access to the admin sections of the user interface.

D-Link manufacturers of the routers have today announced that they are developing a fix to correct the insecure access issue and will be rolling it out a fix to owners before the end of the month. 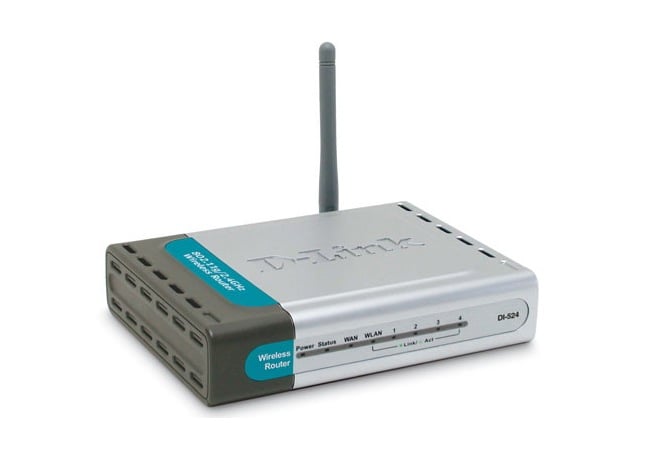 The D-Link backdoor security issue which was discovered in some D-Link routers allow attackers to change settings within the admin section without the need for a username or password. Access to the router is granted by a back door type function which had been built into the firmware of some routers and allowed access to bypass the authentication system to gain access.

Vulnerability researcher Craig Heffner discovered the issue and reported it over the weekend explaining that :

“If your browser’s user agent string is ‘xmlset_roodkcableoj28840ybtide’ (no quotes), you can access the web interface without any authentication and view/change the device settings,”-“When read in reverse, the last part of this hard-coded value is “edit by 04882 joel backdoor.”

When D-Link release a new firmware fix for the back door issue we will keep you updated as always.