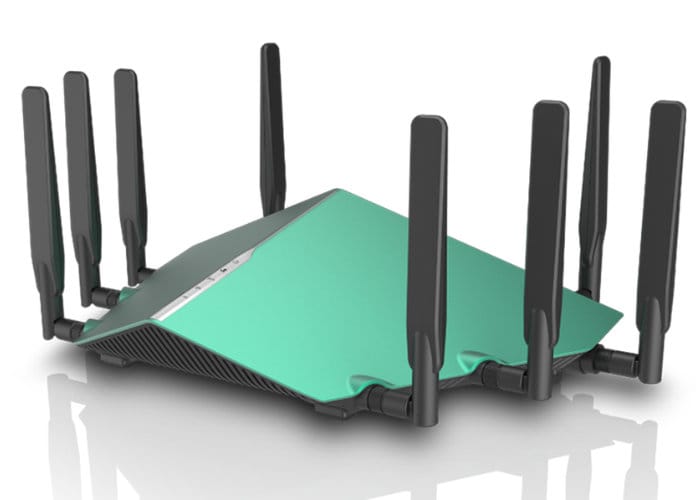 Even though the new superfast wireless 802.11ax standard which offers four MIMO (multiple-input-multiple-output) spatial streams, with each stream multiplexed with OFDA (orthogonal frequency division access) is still in its infancy. Hardware manufacturers such as D-Link have already started unveiling new 802.11ax routers at this year’s CES 2018 technology show in the form of the dual-band AX6000 Ultra Wi-Fi Router and the tri-band AX11000 Ultra Wi-Fi Router.

The new Routers on paper are expected to provide 6,000 Mbps (via the AX6000) and a huge 11,000 Mbps from the AX11000, both routers are expected to be made available before the end of 2018. But as you might expect prices for the new 802.11ax routers have not been announced as yet by D-Link and the launch date may slip back into 2019 as the new wireless standard rolls out.

The 802.11ax wireless connectivity should deliver real-world speeds above 2Gbps while the current festive standard 802.11ac offers roughly 400Mbps in comparison. The 802.11ax wireless standard has been designed to provide more robust handling of larger number of devices at one time although the standard is still in its final stages of development and the Wi-Fi Alliance not planning to roll out product certification for 802.11ax until 2019. 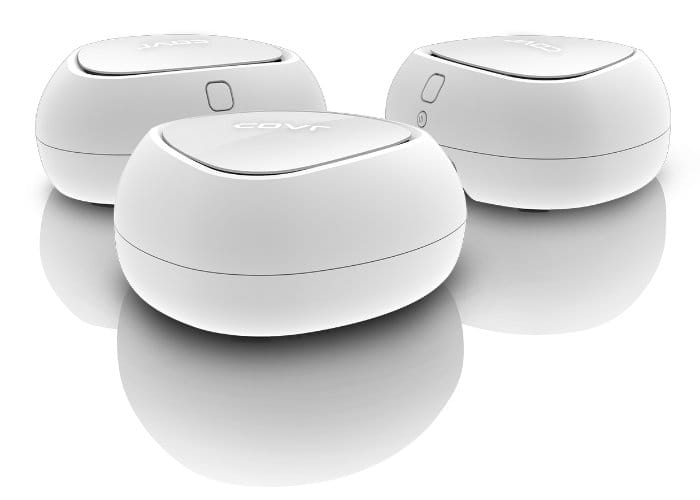 In addition to its 802.11ax routers dealing also unveiled new options for the companies Covr mesh network system, a dual-band set sold in a $249.99 three pack, which will be available sometime in Q1 2018, an a tri-band two pack for $319.99. All of which are expected to officially launch sometime during Q2 2018, as more details are announced will keep you up-to-date.