Steve Kondik is well know as the founder of CyanogenMod, he joined Samsung in 2011, and he has announced on Google+ that has now left Samsung after 19 months working at the company.

He didn’t give any specific reason for leaving Samsung, although it looks like him leaving the company was amicable, and the told the guys over at Android Police, the following about why he left. 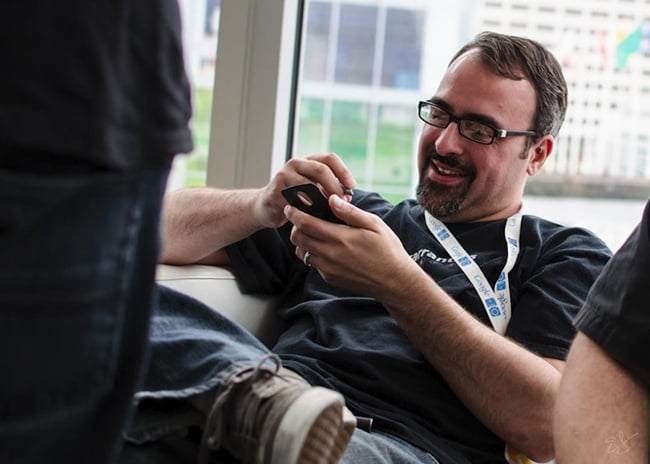 Yeah, but not because of anything in particular. Samsung was great. Just decided to do something new. Ask me in a couple of months :)

He also talked about the Samsung Galaxy S4, which he had a chance to use before he left Samsung.

I got to spend some quality time with the S4 (final hardware) before I left Samsung. I’m a huge a fan of the S3 and use one everyday, so I was quite pleased with the S4. Yeah, there is no refresh of the industrial design other than a few minor things such as the edging, but the device actually feels quite a bit more solid than the S3. Specwise, this device blows the competition out of the water. There are a number of unique features that have a lot of potential (assuming Samsung is opening up an API for them) such as the touchscreen which can register “hover” events, and an IR blaster. Benchmarks put this device FAR above the competition (40K on Quadrant CPU) and there should be no reason why it won’t run your favorite apps flawlessly. GPS seems to work better than any other Samsung device, with a lock being acquired instantly in almost any condition. The camera is excellent as well, both front and back.

You can see more details about what he thought about the Samsung Galaxy S4 over at Google+.