CyanogenMod has this week announced the addition of 11 more devices to its roster ready for Android 4.3 support and offers users a more clean and pure Android installation when compared to malt of the Android versions released by manufacturers and providers. 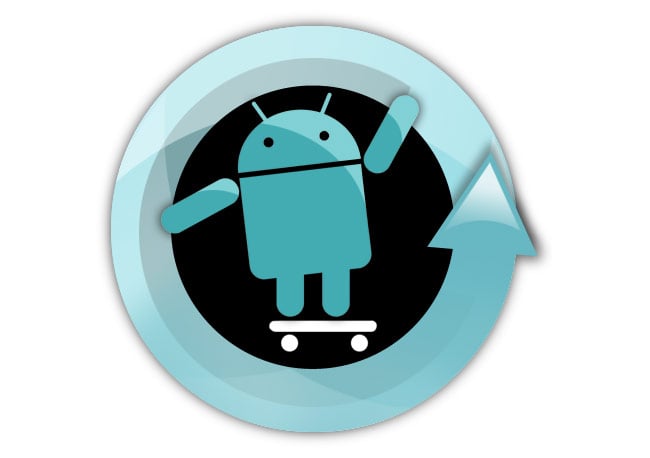 CyanogenMod has listed 11 devices that have joined its roster of supported devices that include Motorola Droid Razr and the Atrix as well as two Barnes and Noble Nook tablets and the Samsung Galaxy S4 to name just a few in their Google+ announcement posts.

For more information jump over to the CyanogenMod Google+ 1, 2  posts  for details.