The guys over at Netbook News put together the following video which shows Android 4.0 ICS, with CyanogenMod 9 running on the original Galaxy Tab P1000 tablet. 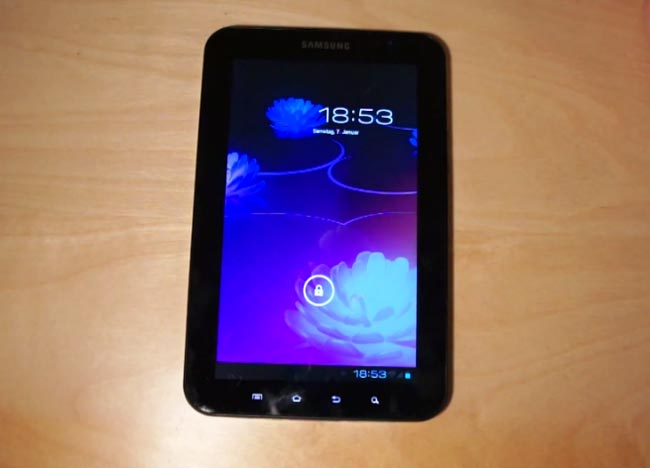 So whilst we wont have any official release of Android 4.0 Ice Cream Sandwich from Samsung for the original Galaxy Tab, you will be able to use CyanogenMod 9 on your Galaxy Tab and it looks pretty good from the video.