The new addictive puzzle game available on the iPhone and iPad has just reported that 1 Million copies of the game have been sold in less than 10 days. Making it officially the fastest selling app in the store to date.

The game is currently the number one top paid game on the Apple App Store across the world in countries such as the United States, France, Finland, Germany, Italy, Netherlands, Sweden to name a few. Watch a demo after the jump. 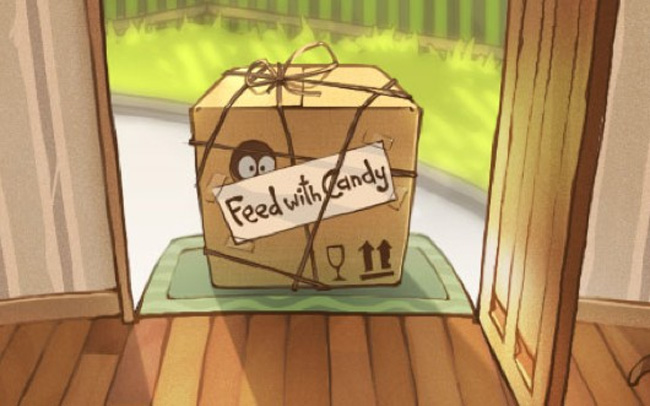