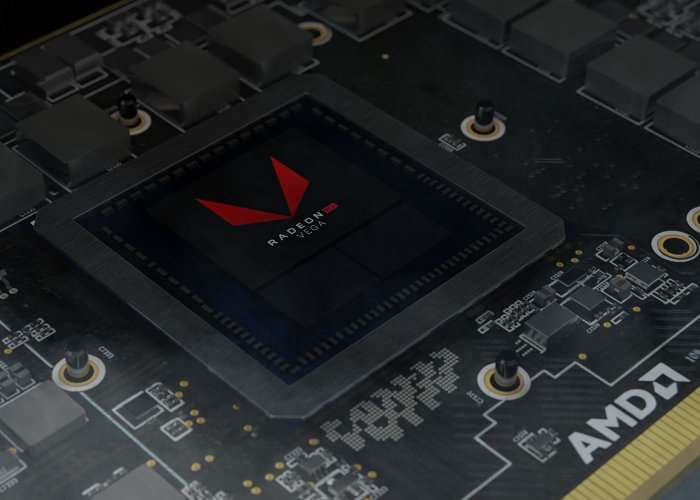 Now that the official launch of AMD’s Radeon RX Vega 64 graphics card has taken place you can expect custom-designed Radeon RX Vega cards to be making their debut during the middle of next month, October 2017If a hardware report on the Hardware.fr website is correct.

Cards have already been announced by the likes of Asus who unveiled custom-design RX Vega 64 and RX Vega 56 graphics cards under its ROG Strix series, back in August, although no release dates have been officially announced as yet.

The Tech Power Up website explains a little more :

As soon as custom AMD Radeon RX Vega graphics cards are unveiled we will keep you updated as always. But for now jump over to the AMD website for full specifications on the currently available stock Radeon RX Vega offerings.