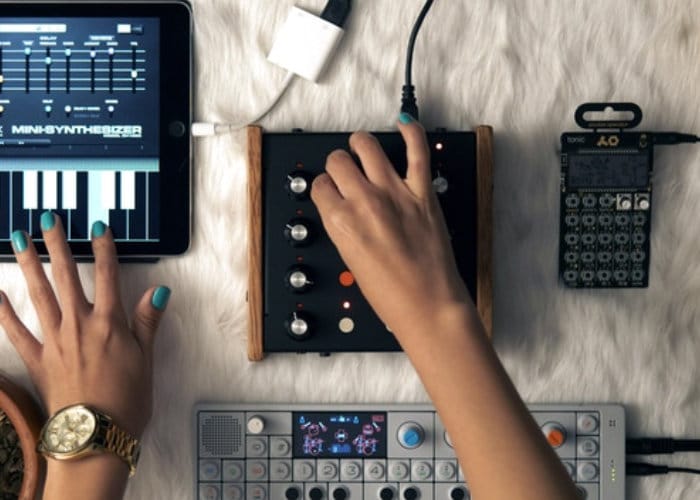 A new custom MIDI controller has been created by musician and developer Joya Erlebach based in Hamburg, Germany. Providing a kit allowing those interested to build their very own custom MIDI controller in the form of the Tinami MD-1. Watch the demonstration video below to learn more about the awesome MIDI controller which has launched via Kickstarter this week and is now available to back with early bird pledges available from €175 or roughly £156.

If all goes well worldwide shipping is expected to take place during January 2019. Joya explains a little more about the inspiration behind creating the custom MIDI controller. “After studying the relationship of musicians, producers and live performers with their MIDI controllers for several months we have concluded that the next step on the MIDI devices is customisation. The special thing about the MD-1 is that it will be custom-made for each user upon ordering it – so it will contain the features needed instead of unnecessary extras which are never used.”

Specifications of the Tinami MD-1 custom midi controller include.

For a full list of all available pledges and more details jump over to the official Kickstarter crowdfunding campaign page by following the link below.