However CEO of Battlefield developer DICE, Karl-Magnus Troedsson revealed in an announcement made at the Electronic Arts event last night. That console Battlefield 3 gamers will soon be able to enjoy their own custom servers. 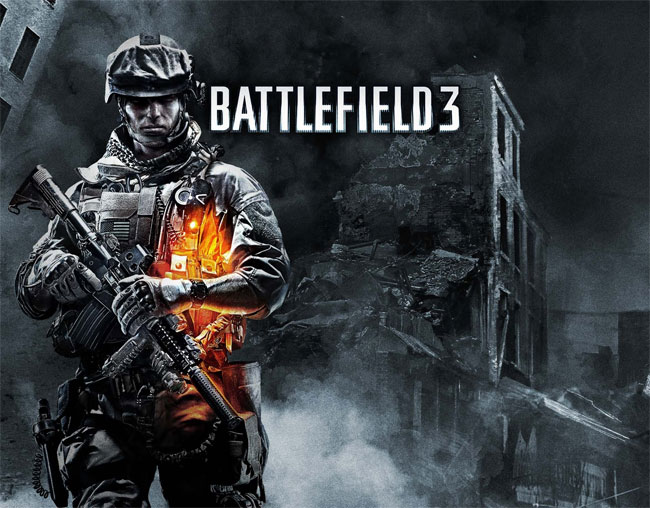 “All active players out there playing on consoles today will now have the opportunity to customize their servers and set them up exactly how they want them to play,” – “Now this is a feature that in Battlefield on PC we’ve had for some time, but it’s an absolute first on console. So, we’re pretty excited about this.”

Unfortunately no information on worldwide availability was mentioned last, but as soon as more information becomes available we will keep you updated.