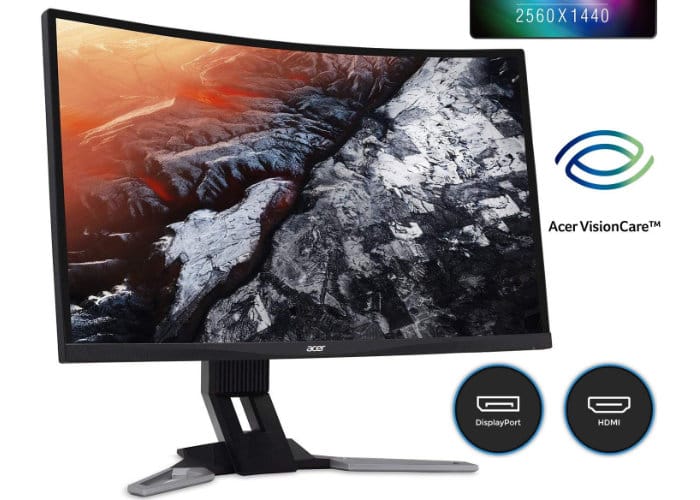 Other features include a 3000:1 contrast ratio, with colour coverage at 85% of the NTSC colour-space; and HDR10 support, but don’t expect the same detail as you will get on your large screen TV. Other features include a maximum brightness of 250 and 300 cd/m² and connections on the Freesync gaming monitors include 1x DisplayPort 1.2, 1x mini DisplayPort 1.2, and 2x HDMI 2.0 headers. “With AMD FreeSync, the monitor’s frame rate syncs to the video card, delivering visually smooth gaming experiences.” 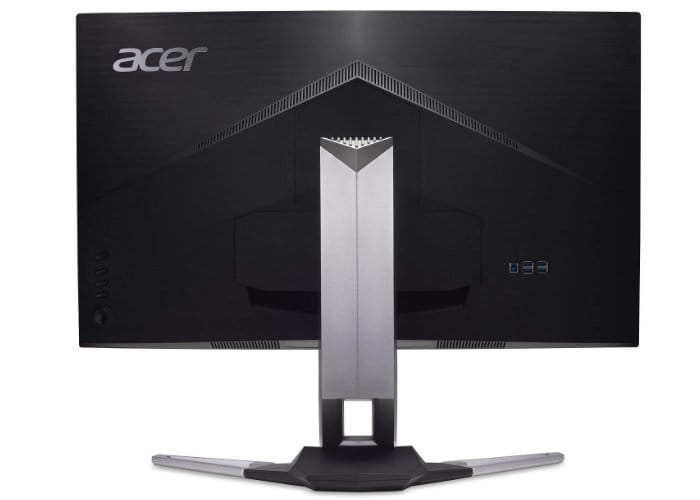 The XZ1 series 27″ XZ271U and 31.5″ XZ321QU curved gaming monitors now available to purchase from online retailers such as Amazon priced at $527 and $550 respectively. For more information and full specifications jump over to the Acer website by following the link below.