Leave it to geeks to come up with solutions for problems you never even knew existed. 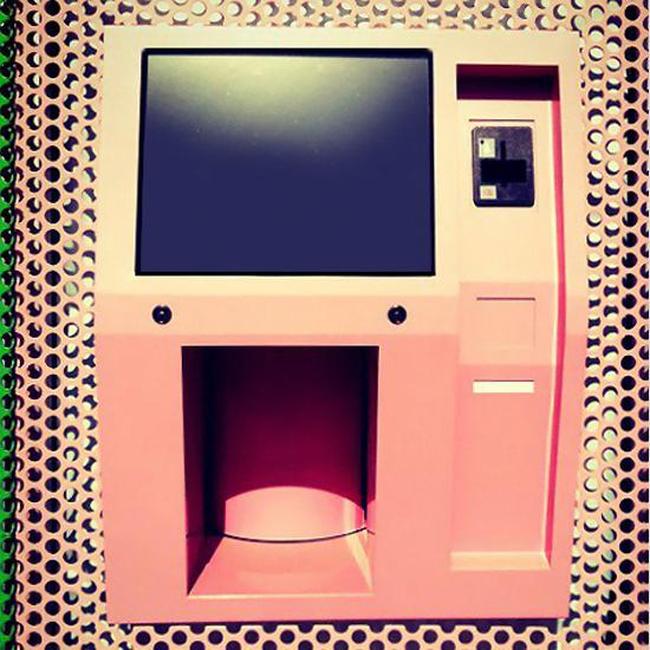 For instance, let us say you had a craving for a particular cupcake at during the wee hours of the morning when the bakeshop is closed. According to the Los Angeles bakery Sprinkles, you can simply go to the world’s first 24-hour cupcake ATM and satisfy your hankering.

The bakery is now deploying these sugary confections through a machine that has been painted a delicious pink in their flagship store. The ATM will be stocked daily with newly- baked cupcakes, assuring customers of freshness and great flavor. At present, only the Los Angeles flagship branch has the ATM, although if this becomes a craze, the bakeshop’s other branches in New York, Chicago, Washington DC, Dallas, and Houston, might have cupcake ATMs, too.

The idea of food being dispensed via ATMs, however, is not novel. In fact, there is already one dispensing fresh fish in Spain, and another one vending eggs in Japan, to add to the countless coffee, candy, and soda machines worldwide. Still, the Sprinkles machine is the first of its kind in the world of baking, and there will undoubtedly be some customers who will be drawn to the shop because of its sheer daring with the ATM.