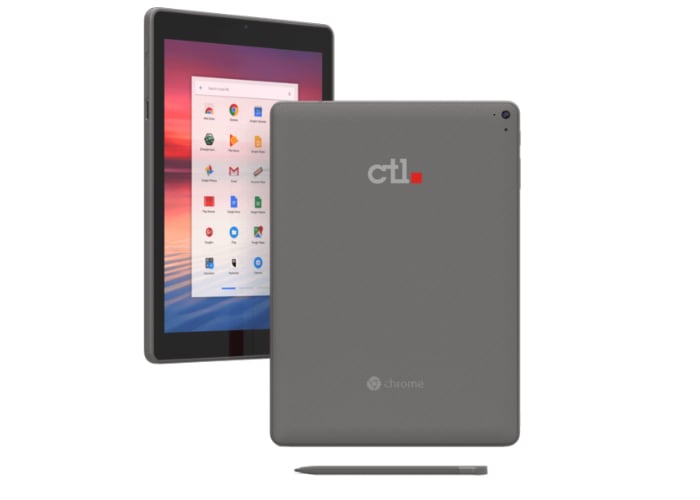 Even though the Chrome tablet is a rebranded device CTL are providing them to consumers at a reduced price when compared to others. The Chrome Unboxed website explains more. “I know, another RockChip Chrome OS tablet may not look very exciting on the surface but there’s more going on here than meets the eye. CTL is bringing us devices that match the specs and features of devices from the big manufacturers and they’re doing it for less money!” 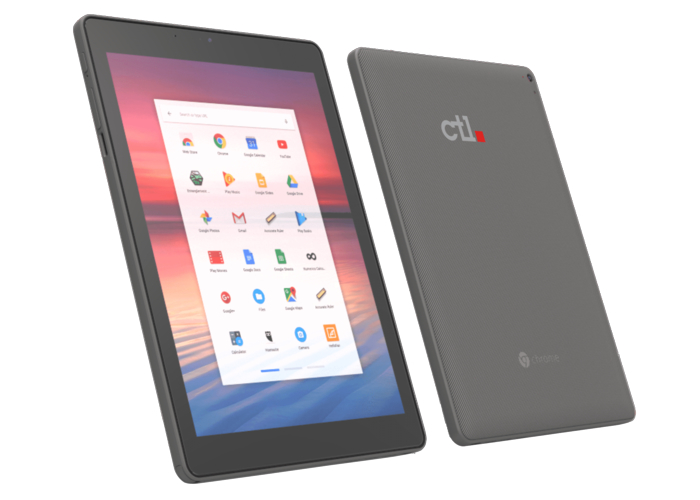 Specifications of the new CTL Chrome tablet include :

Jump over to the official CTL website for full specifications and pre-order options and don’t forget you will be able to chat with CTL at the upcoming BETT conference and show being held at the Excel London.