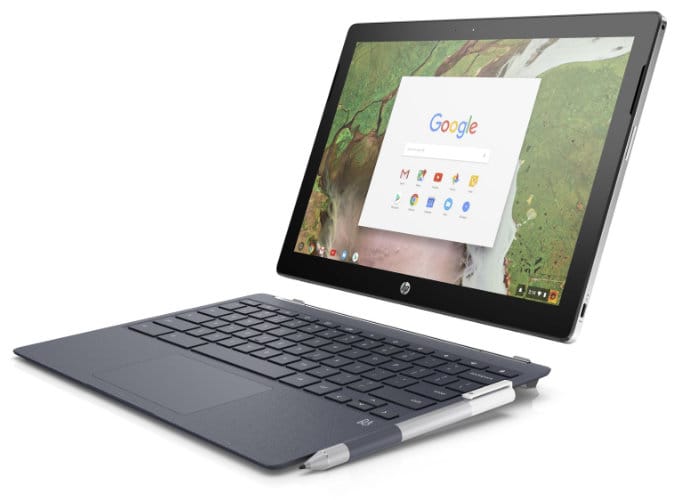 Following on from the recent launch of the new HP Chromebook X2 last month the Chrome Unboxed website has discovered details revealing that Hewlett-Packard is planning to launch a variety of new Chromebook X2 systems. In total five different adaptations of the high resolution Chrome OS tablet have been discovered offering a variety of different specifications to choose from depending on your needs and requirements.

In addition to the more powerful Core model, three variations of the current Core m3 have been discovered together with upgrades to RAM and storage. Check out the tables below for full details and part numbers. A Pentium model It also listed with the very same chip that’s inside Microsoft’s new Surface Go launched earlier this week. Gabriel Brangers explains more about the document he found in the enclosed details. 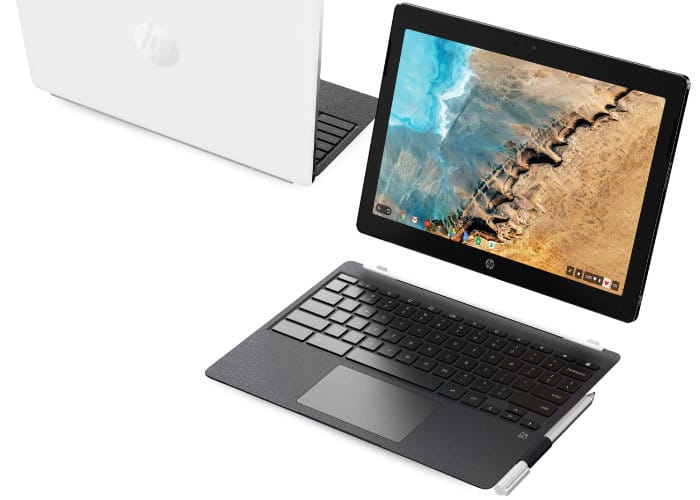 “The fifty-seven-page document I found is filled mostly with technical jargon and teardowns that were meant for authorized service technicians. My guess is that it was never meant for public consumption in the first place. I won’t bore you with all the details of the manual but there are couple more items that caught my attention and may be good news for many a Chromebook user.” 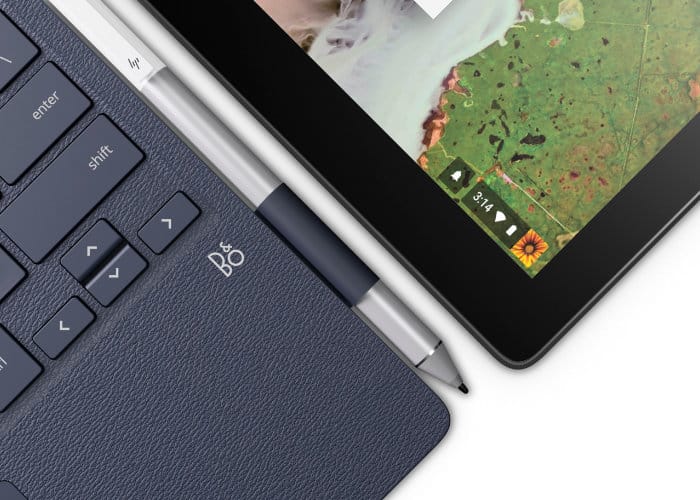 For more details on all the new HP Chromebook x2 system is expected to be officially announced very soon jump over to the Chrome Unboxed website by following the link below.