Crytek has revealed that their free-to-play Wareface game currently available in Russia, will be rolling out to a number of new locations worldwide including, North America, Europe, Turkey, Australia and New Zealand.

Warface currently has more than 2 million gamers playing on its Russian servers, and has won awards for Best Game and Best Graphics at the Russian KRI Award ceremony, after breaking records for concurrent players just four weeks after launching in Russia. 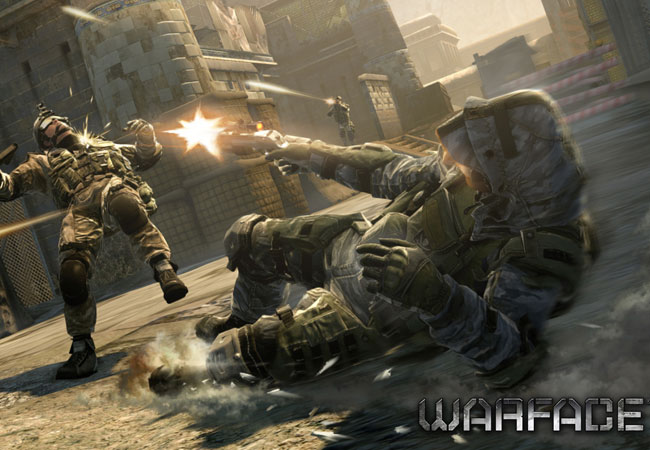 Warface provides players with a vast online universe, set in the near future, and providing enhanced graphics and physics based on Crytek’s proprietary CryENGINE 3 gaming engine. Cevat Yerli, CEO and founder of Crytek explains:

“Trion is the company spearheading a revolution in gaming through delivering premium online games across big genres powered by a proven, cutting edge platform,”-“The combination of this platform, GFACE and Warface shows Crytek’s commitment to finding innovative new ways to bring superior gaming experiences and AAA titles to gamers. That’s why we are creating strong strategic alliances with the best online publishers across the world.”

As yet no exact dates have been announced when the free-to-play Warface game will arrive in the new territories, but as more information comes to light we will keep you updated.