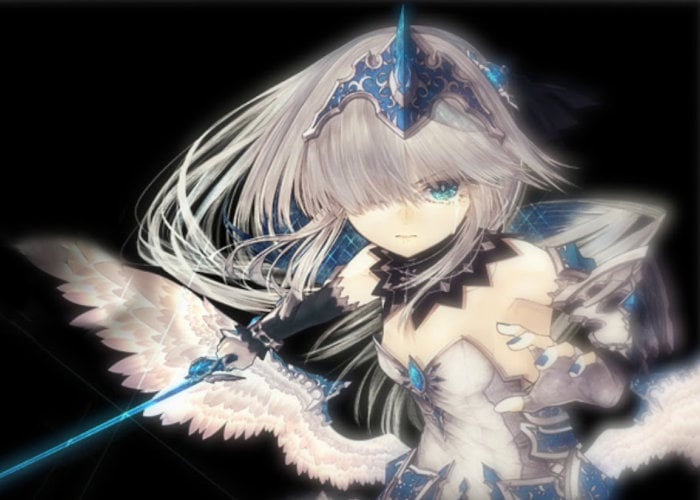 A new two minute gameplay trailer has been released for the upcoming CryStar game providing a glimpse at what you can expect when the game launches next month. Developed by the Furyu Corporation and published by Spike the action RPG is now available to preorder.

“A girl named Rei and Mirai, her little sister, are dragged into the afterworld of Purgatory by an unknown entity. Scared and confused, Rei tries to lead them home when they are attacked by a terrible monster. To protect her little sister, Rei unlocks the strength hidden within her. With it, she fights against the dead Souls of Purgatory. However, this power turns against her. Rei accidently kills Mirai with her very own hands, thinking she is an enemy. Devastated, Rei weeps hopelessly at what she has done. Sensing an opportunity, two Demons appear and whisper in her ear…”

To learn more jump over to the official PlayStation and Steam stores where the CryStar game is now available to preorder and will officially launch at the end of next month on August 27th, 2019 Preorder and receive eight themes and a 10% discount.

Features of CryStar include :

– Fight through your tears in this Action RPG – Combat the Souls of the dead as you explore the afterworld of Purgatory. Play as four different characters and unlock their memories to learn the truth behind their stories and secrets.
– Power Through Grief – The battle system includes an otherworldly being who fights alongside you. Gather your grief and endure Torments to summon your Guardian!
– Tears Give You Strength – Crying will help you take down monsters and empower your equipment. In CRYSTAR, tears aren’t a sign of weakness, but of strength.