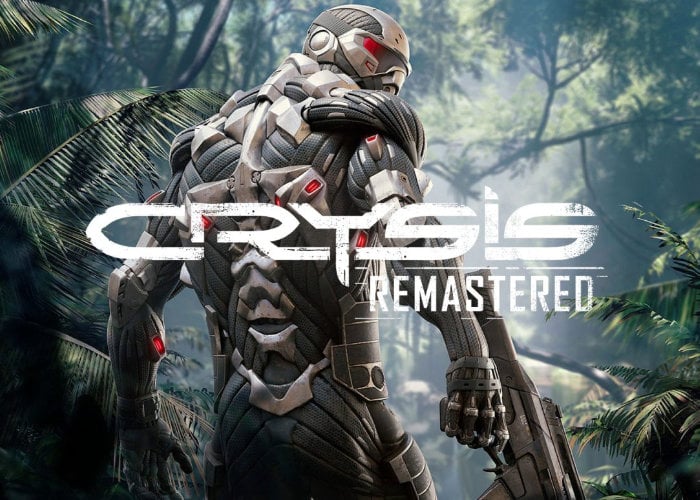 Ahead of its official release new gameplay trailer for the upcoming Crysis Remastered game has been leaked providing a glimpse of what you can expect from the first person shooter. If the Twitter video is removed before you get to chance to see it then unfortunately you will have to wait until July 1st 2020 to view the official Crysis Remastered gameplay trailer. Crytek revealed the news a remastered version of the original Crysis game will be available for the PC, Xbox One, PlayStation 4, and Nintendo Switch.

Crytek and Saber are expected to reveal more details about the upcoming release of the new Crysis Remastered on July 1st 2020. As soon as new trailers, pricing and availability are announced we will keep you up to speed as always.