Crytek has announced that it will be pulling the plug on its PS3 Crysis 2 demo within the next 24 hours, due to server connection problems.

PS3 gamers were unfortunately the last in line to actually receive access to the highly anticipated new game demo and now with Crytek pulling the game, gamers are sure to lose confidence in the new title. Especially being so close to the released date for the Xbox 360, PS3, and PC on March 22nd in North America and March 25th in Europe. 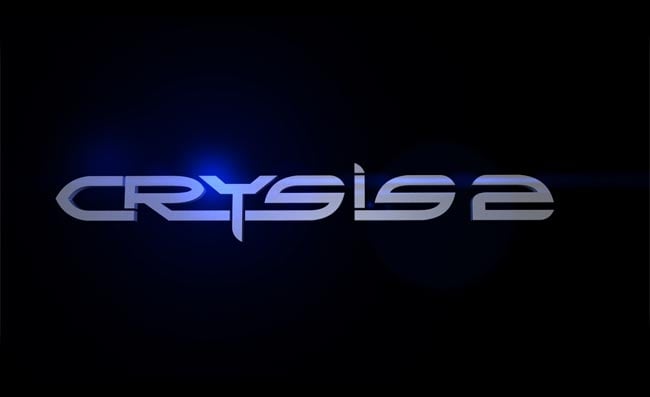 EA released this Crysis 2 PS3 announcement to explain their actions:

Thank you for your interest in the PlayStation 3 version of the Crysis 2 multiplayer demo. Though many gamers have had a great experience playing the demo, we are aware that others have been experiencing server connection delays.

We’ve identified the root cause and have decided to close the PS3 demo in the next 24 hours to ensure all issues are resolved when the game launches next week. Our priority is to ensure that the final product is flawless at launch.