Crytek has now announced that they are indeed working on a new patch to bring DirectX 11 support to their new Crysis 2 PC game. Which many gamers thought would have shipped with Direct X 11 support on launch day.

When it didn’t a little confusion then began to surface as to if whether Crytek would ever release a patch for Direct X 11 which would have been a huge disappointment. But today Crytek have now officially silenced the rumours. 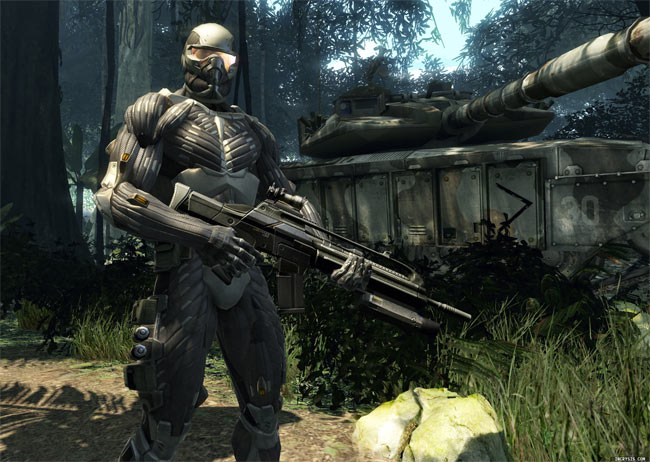 Crytek’s Crysis 2 Direct 11 support announcement, which was posted on the My-Crysis forums.

We would like to announce that there will be a DX11 patch released for Crysis 2. We are working to get the best out of DX11, so we’ll wait to announce the features until a little closer to release.

No release date has been provided as yet by Crytek but as always we will keep you updated on its developments.